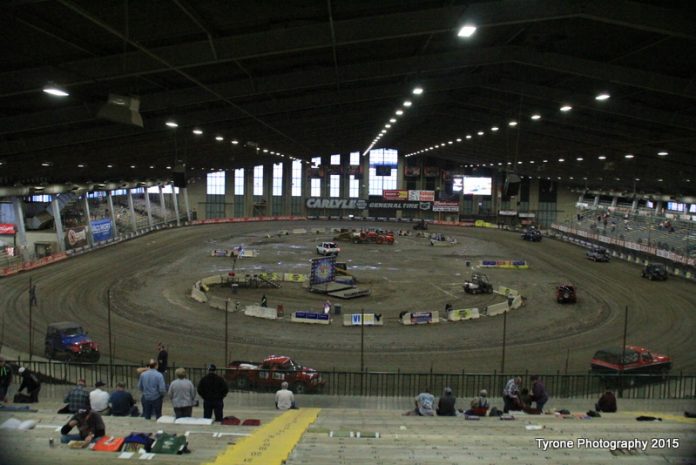 TULSA, OK – The list of teams are already starting to pour in as the entry blank for the 32nd Lucas Oil Chili Bowl Nationals presented by General Tire went online in the early hours of November 1, 2017.

Some of the earliest entries received include car owner Brian Dunlap, who fields a pair of cars with Arizona’s Casey Shuman among the team’s drivers.

Entry Blanks are also going out to teams via USPS and will hit the mail by the close of the week.


Teams do need to note that the upcoming Chili Bowl will enforce a Muffler rule that will not allow inserts. All cars must run a Muffler. An update in the wording of the appearance rules states that the car’s number and letter combination must be legible from the scorers stand. While the races are scored electronically, the races are also hand-scored.

Entries will not be accepted via Social Media.