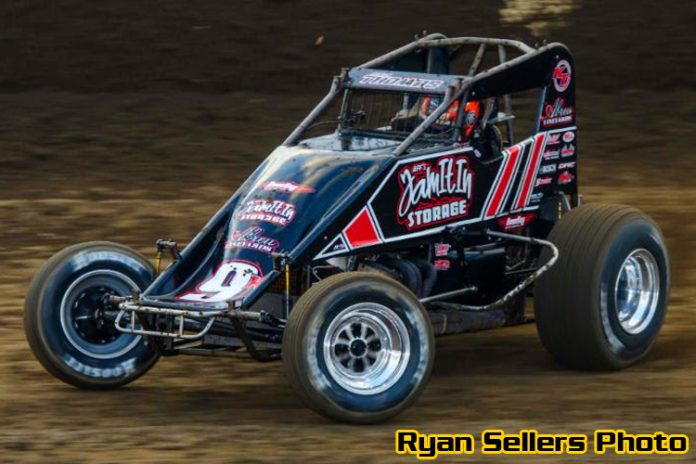 KNOXVILLE, IA – The Sprint Car Capital of the World is adding another crown jewel event to its already action-packed season schedule. Starting in 2019, Knoxville Raceway will host a two-day non-wing sprint car race – The Corn Belt Nationals – on Friday and Saturday, July 5 and 6, 2019.

“Knoxville is proud to host another Nationals event, especially one that brings us back to our roots of non-wing racing,” said John McCoy, Knoxville Raceway promoter. “Non-wing racing opens up our facility to a new group of fans and many existing followers of the traditional sprint cars back to the Midwest. USAC and WAR have both been a great help in getting this event put together and planned and we appreciate the ongoing support and cooperation from tracks and groups nationwide. Hopefully we can get cars from all over the country to compete in this inaugural event.”

The Corn Belt Nationals will feature a $20,000 prize for the winner of Saturday’s feature event and $1,000 to start.

“It’s exciting to be part of this historic event at a legendary racetrack such as Knoxville Raceway,” USAC Competition Director Levi Jones said. “The Knoxville staff has treated us very well and we anticipate the USAC Sprint Car community to rally around this crown jewel event next summer.”

“POWRi and WAR are excited to partner with Knoxville Raceway and to be a part of the Corn Belt Nationals in 2019 and beyond,” said Casey Shuman, WAR Sprint League Director. “Knoxville is no doubt the Sprint Car Capital of the World and I’m excited that the non-wing sprint cars will have their time to shine in July.”

Tickets and camping will be available for the 2019 Corn Belt Nationals starting on Monday, December 1.

More information on the USAC Sprint Car Series can be found at www.usacracing.com or by following facebook.com/usacracing, @usacnation on Twitter and @usacnation on Instagram.

More information on the POWRi WAR Sprint League can be found at www.powri.com or by following facebook.com/warsprints, @warsprints on Twitter and @warsprints on Instagram. 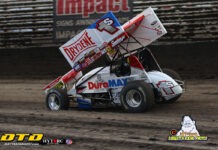