A sold-out crowd awaits Saturday night’s 60th running of the Knoxville Nationals.  It’s been two years since fans and myself have been able to return to the Sprint Car Capital of the World for the most prestigious event on the schedule.

There are so many story lines to follow on Saturday night.  Can Kyle Larson get his first Knoxville Nationals Crown?  Could Brent Marks score the biggest win of his career?  Will the Donny Schatz of old show up to win his 11th Nationals title?  Is it possible that David Gravel goes back-to-back?  Does a new driver emerge victorious at the end of the night?

Before we know the answers to these questions, DirtTrackDigest.com gives you a look at the cars currently locked into the A-Main starting field thanks to staff photographers Brent Smith and Jeff Ferguson (AKA Sasquatch Racing Photos).  My predictions for the winner of the A-Main and B-Main transfer cars are included as well. 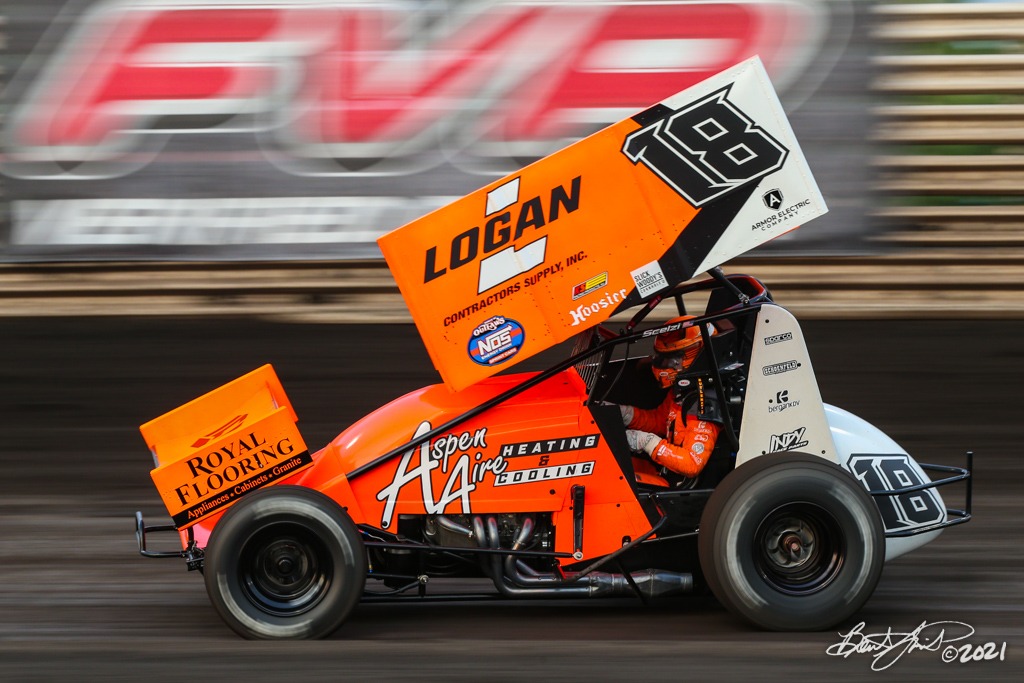 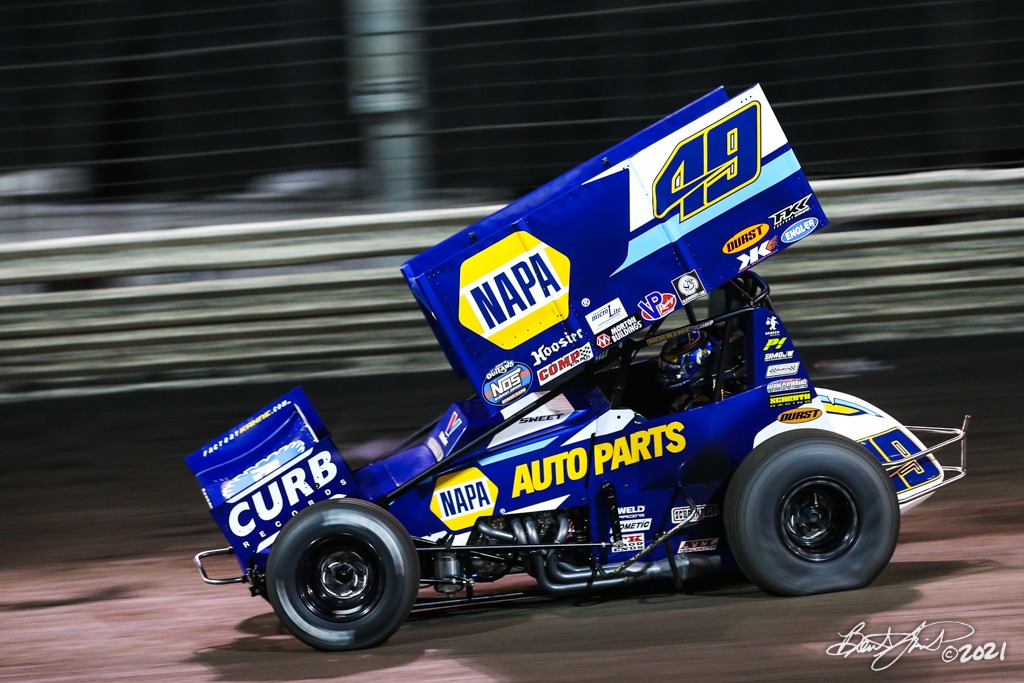 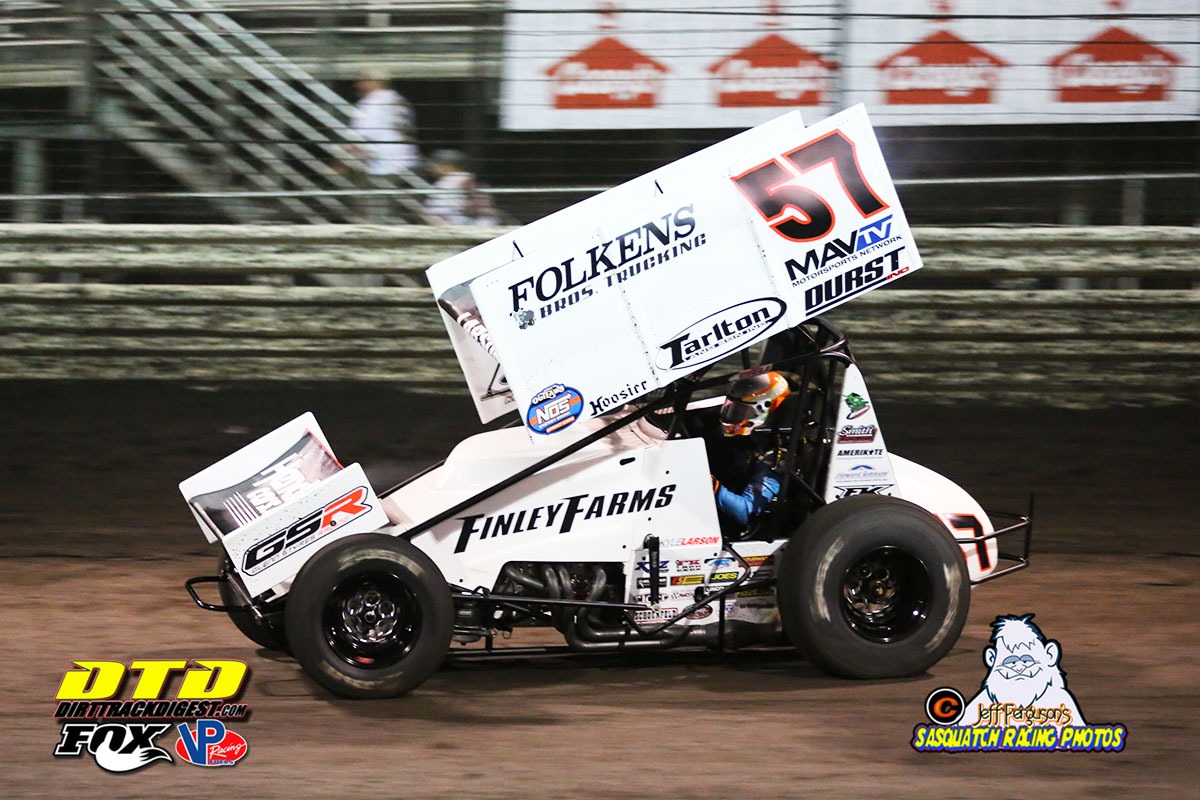 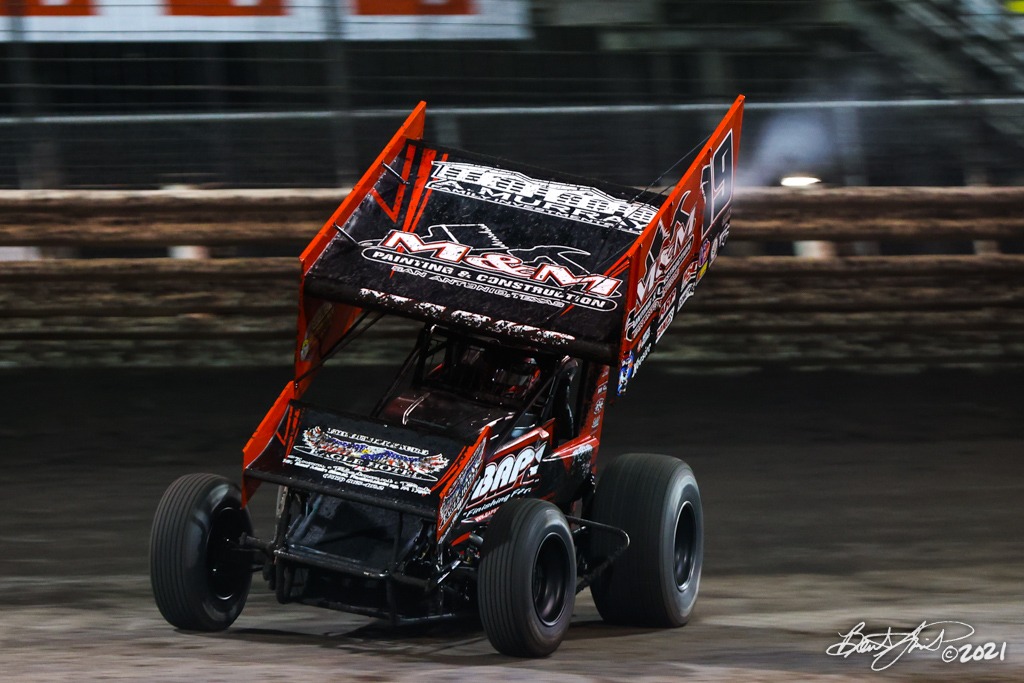 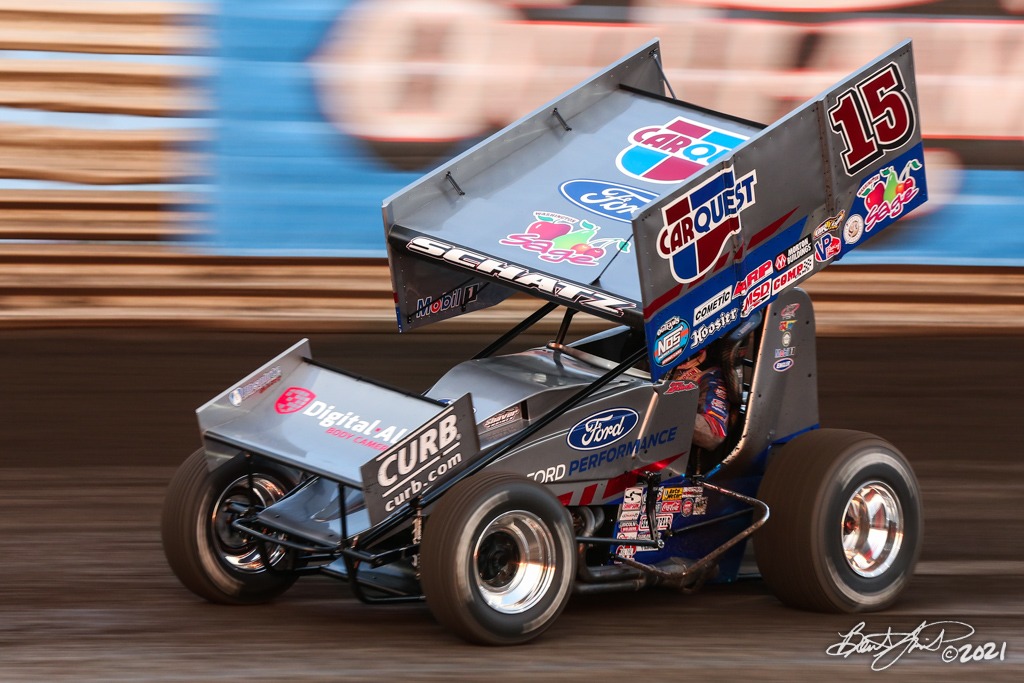 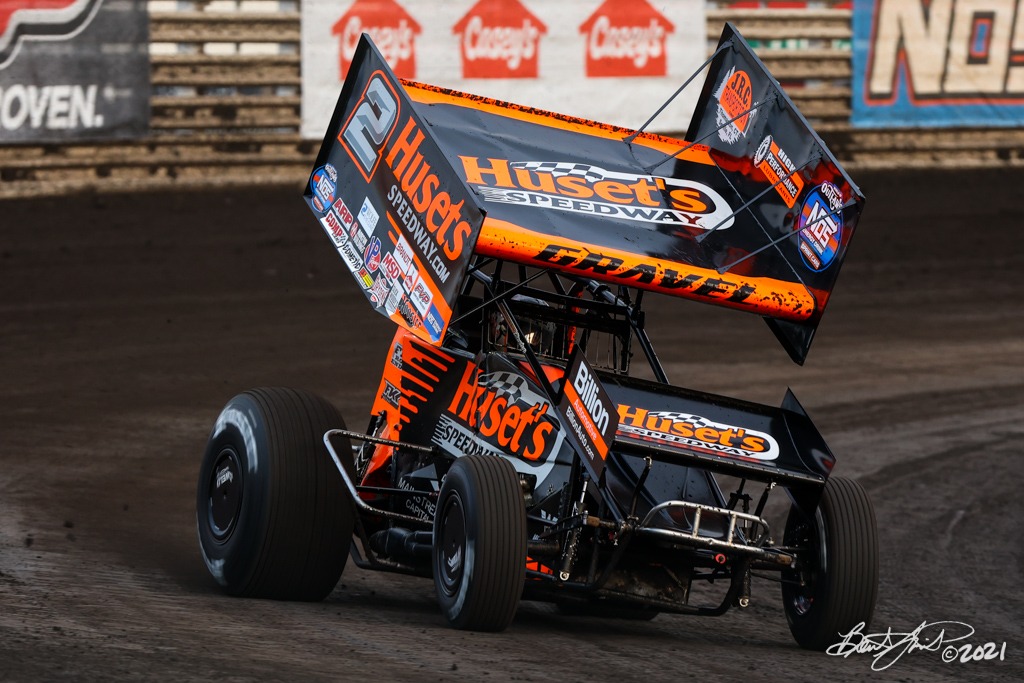 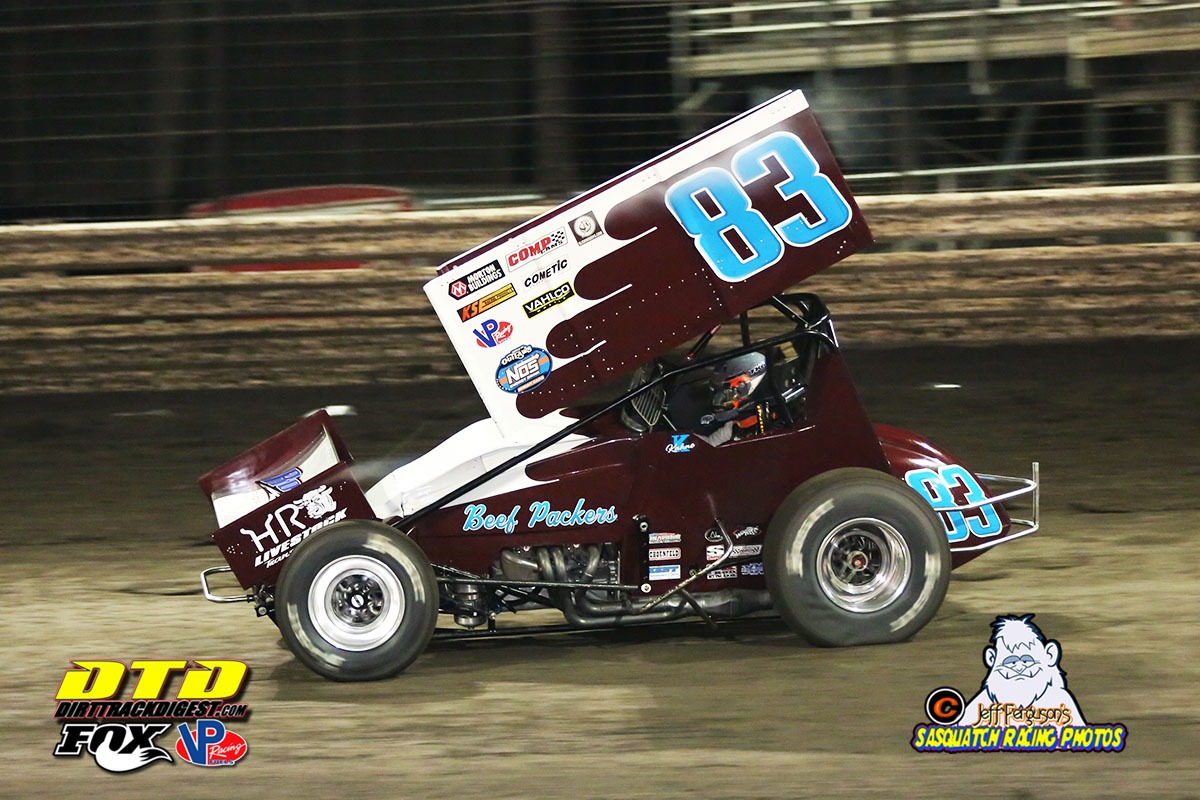 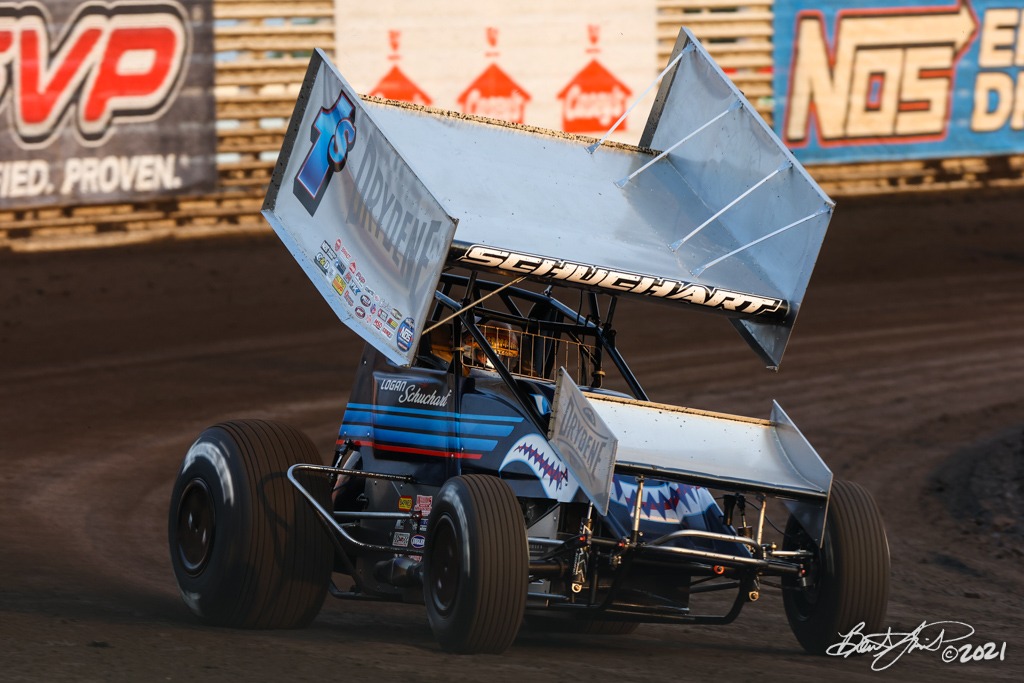 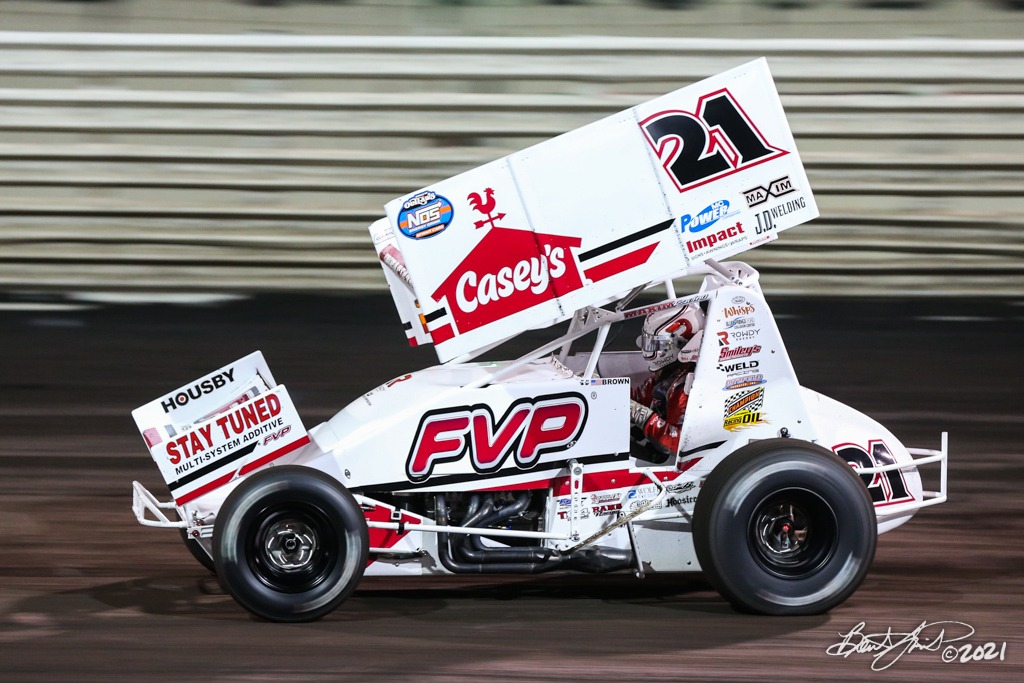 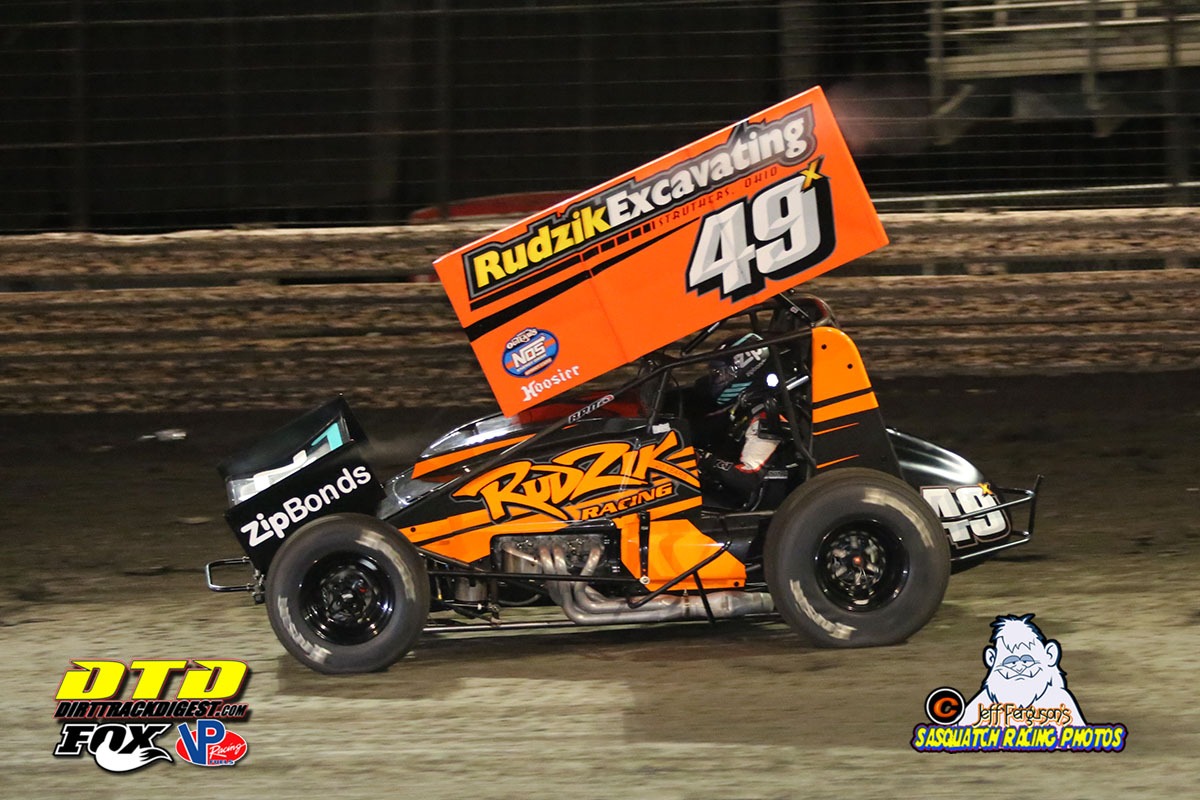 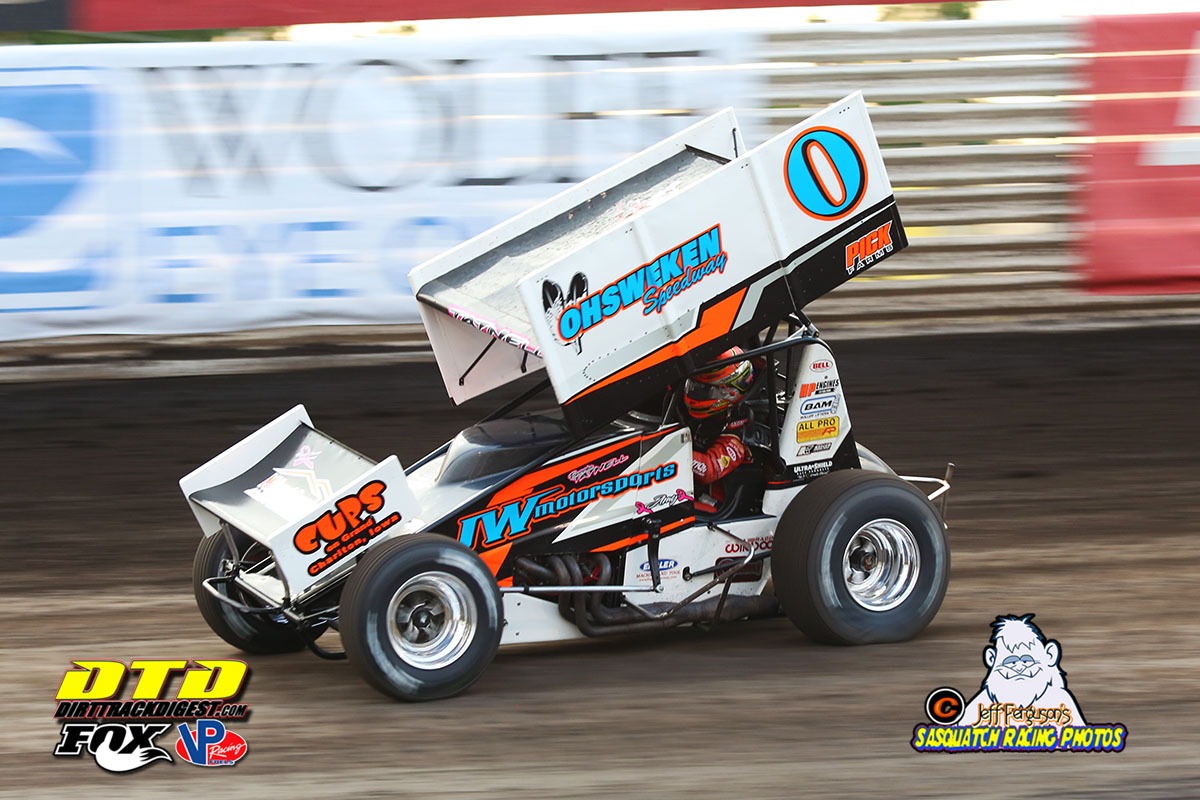 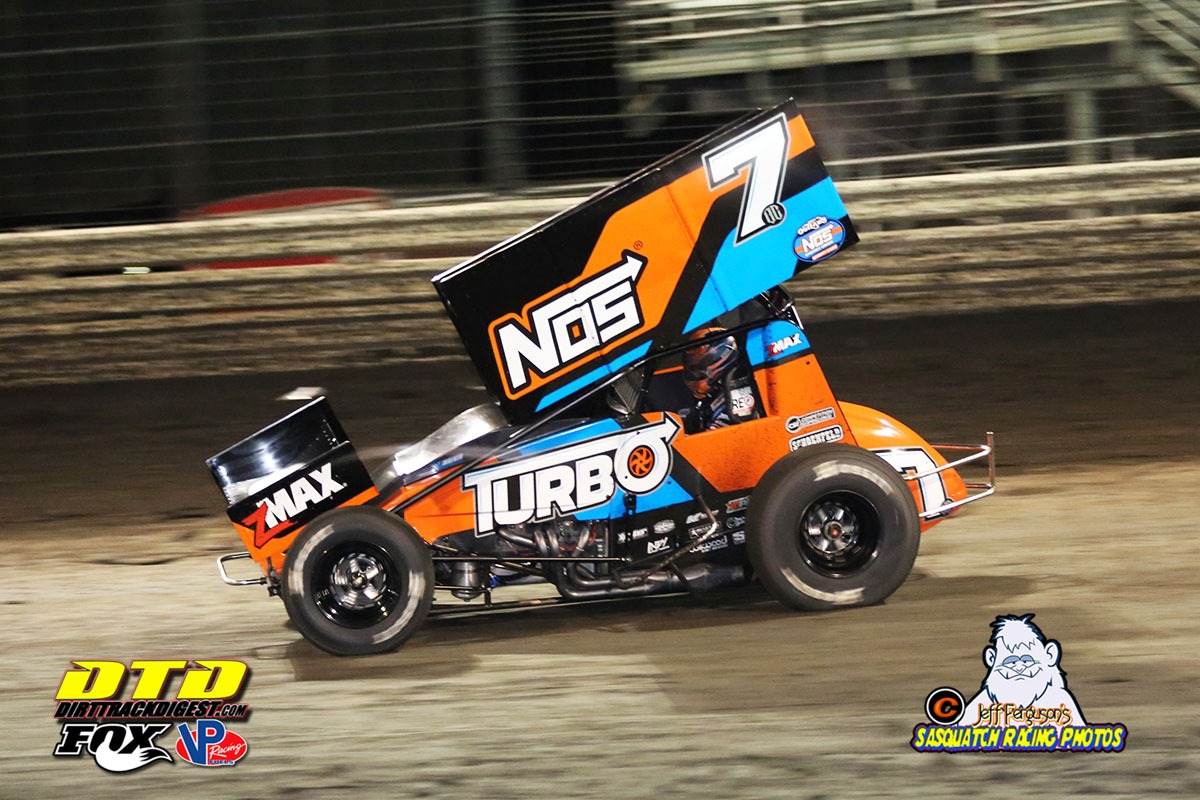 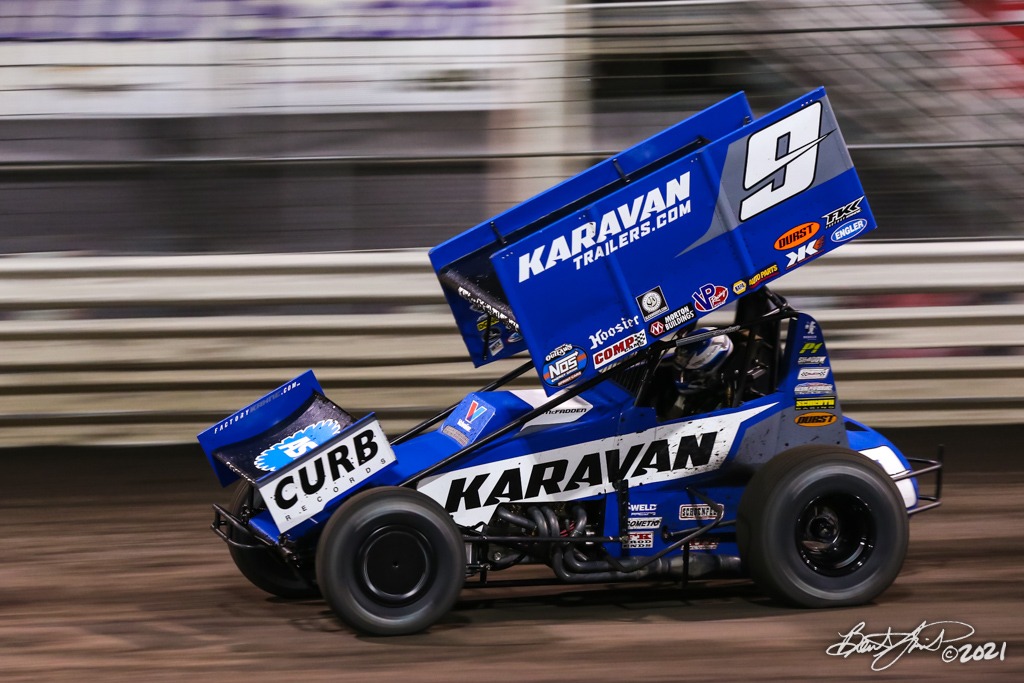 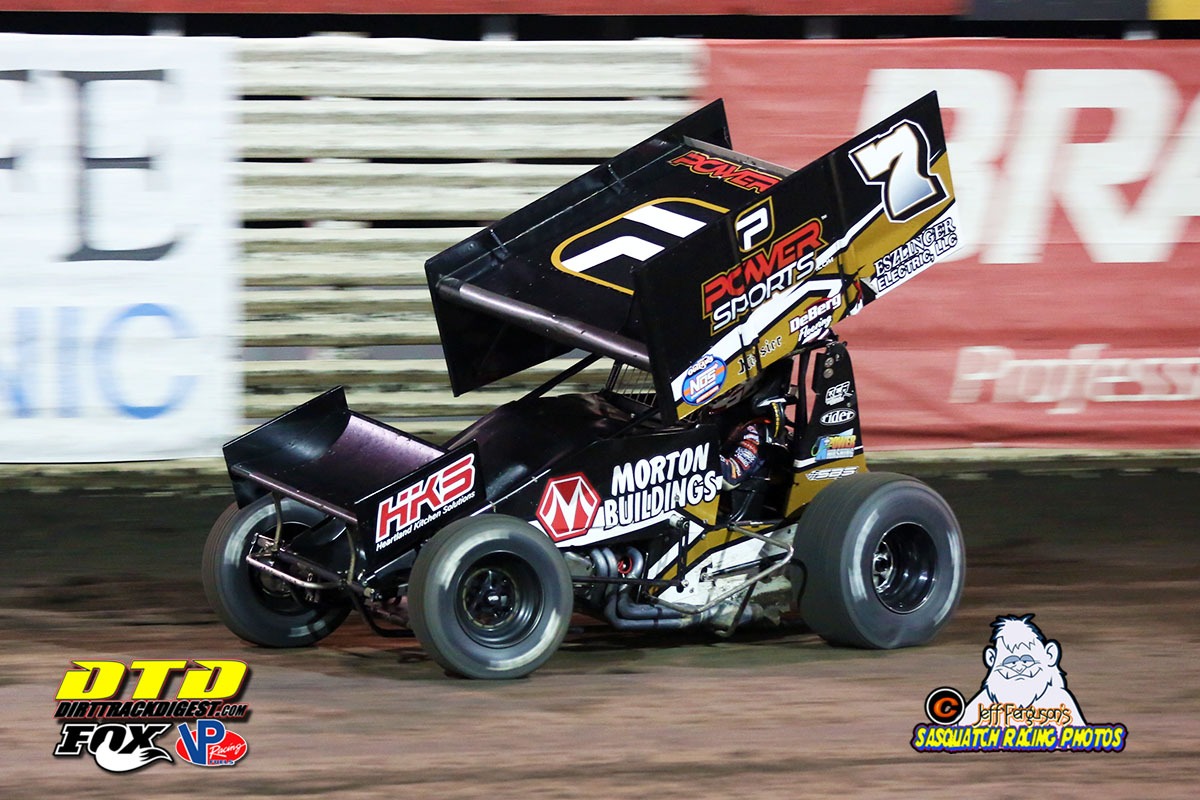 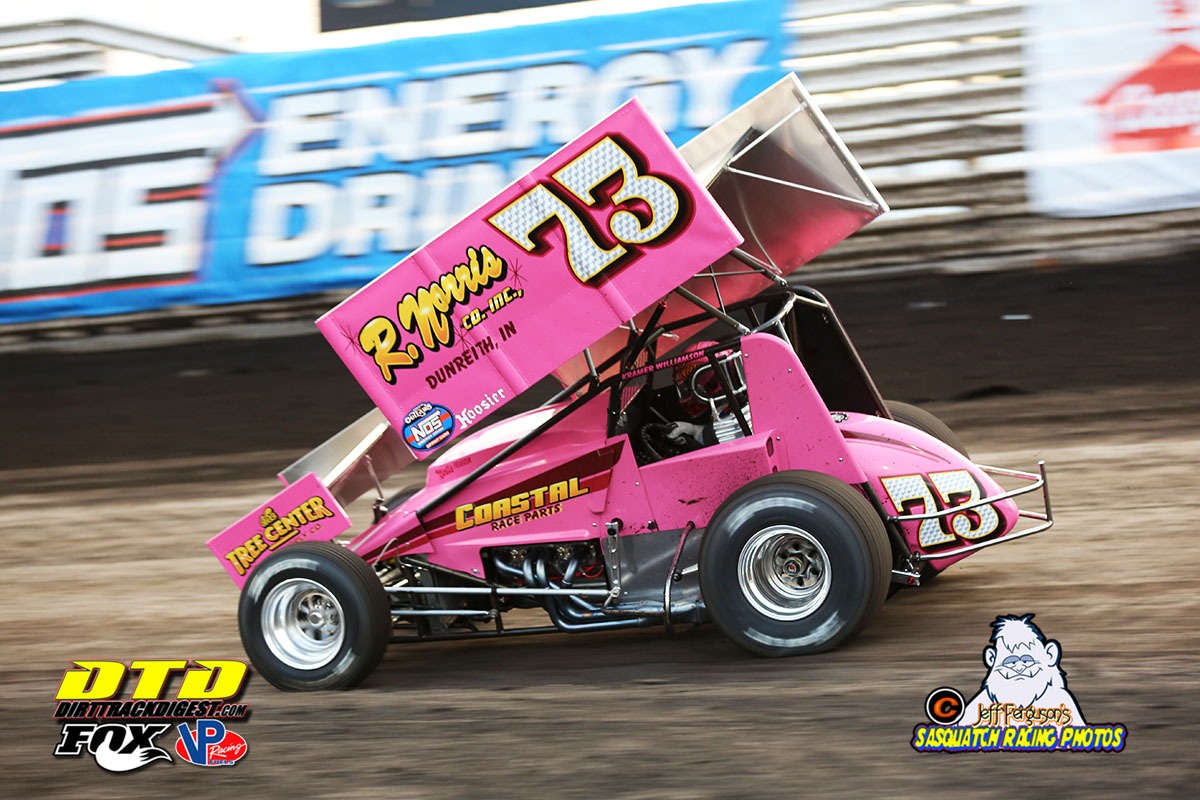 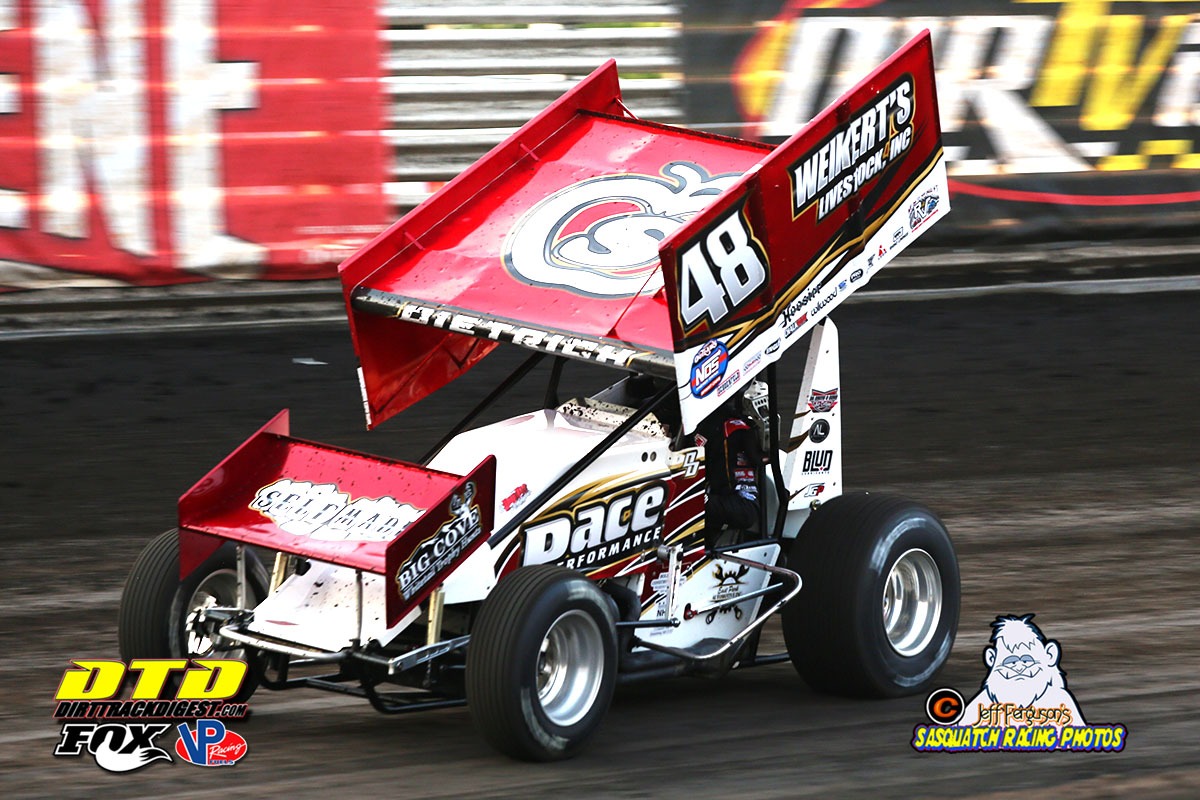 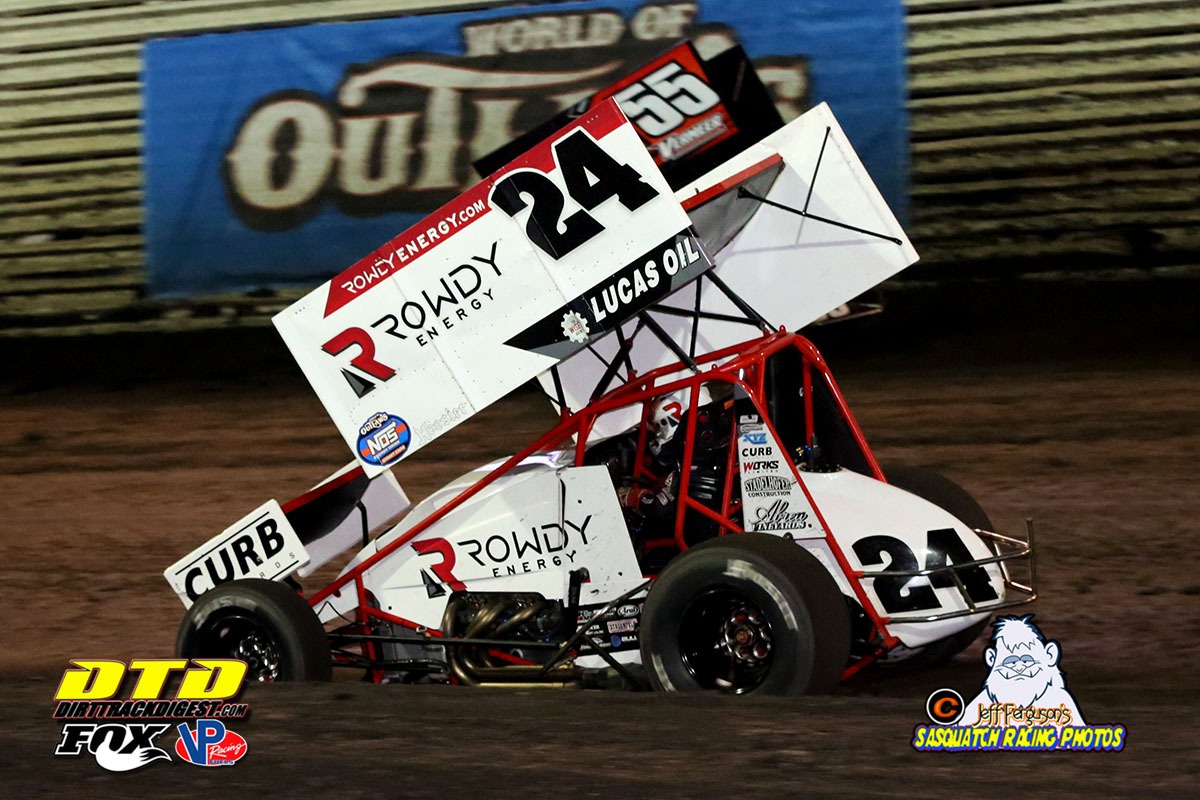 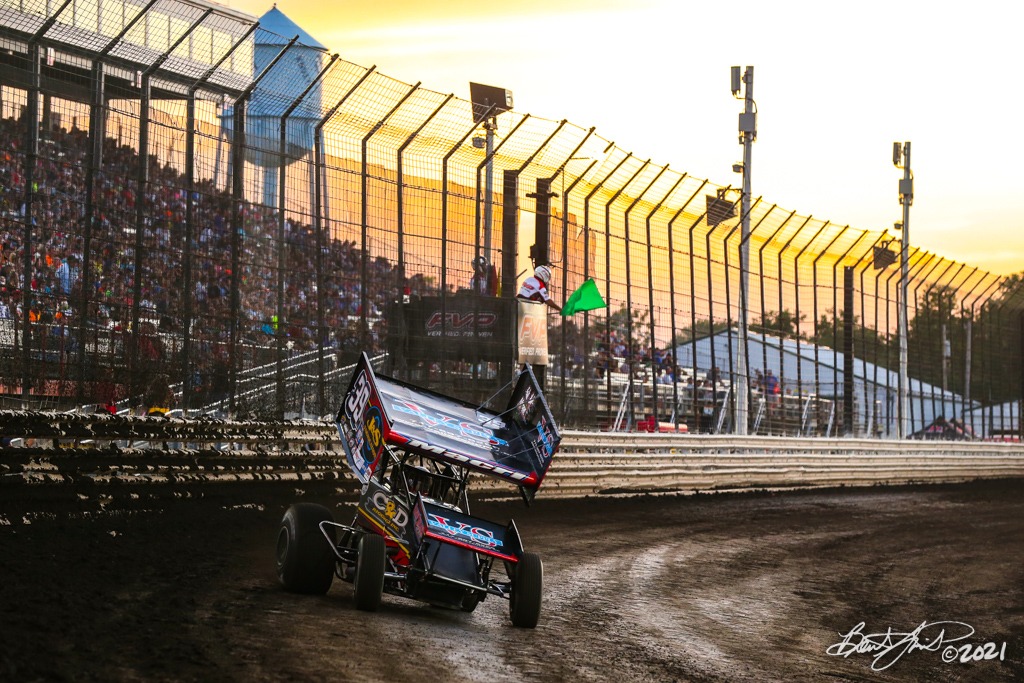 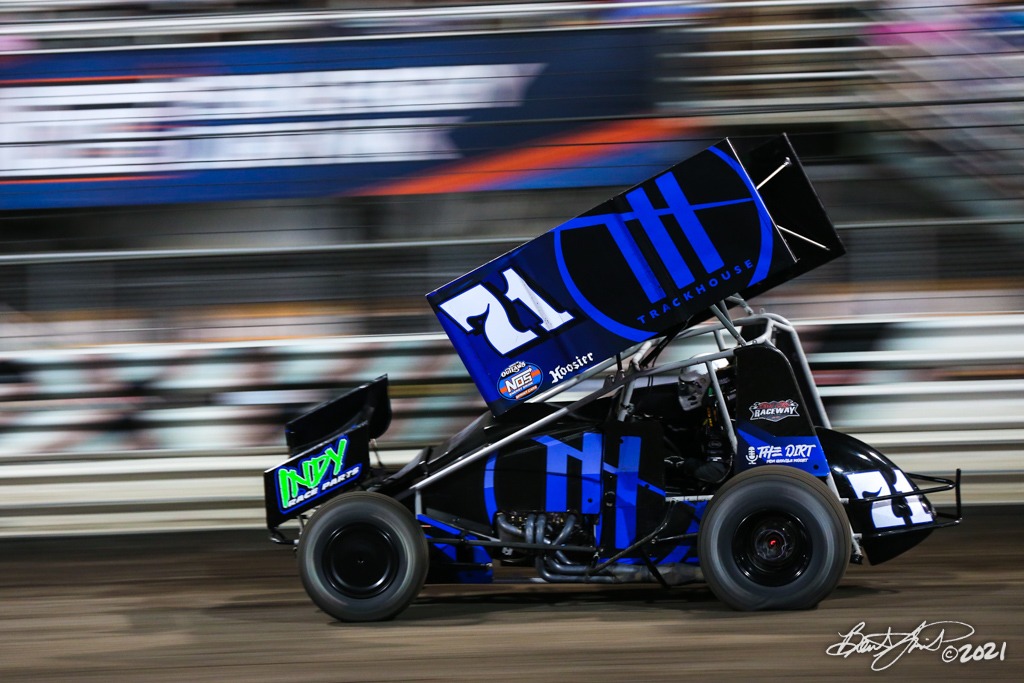 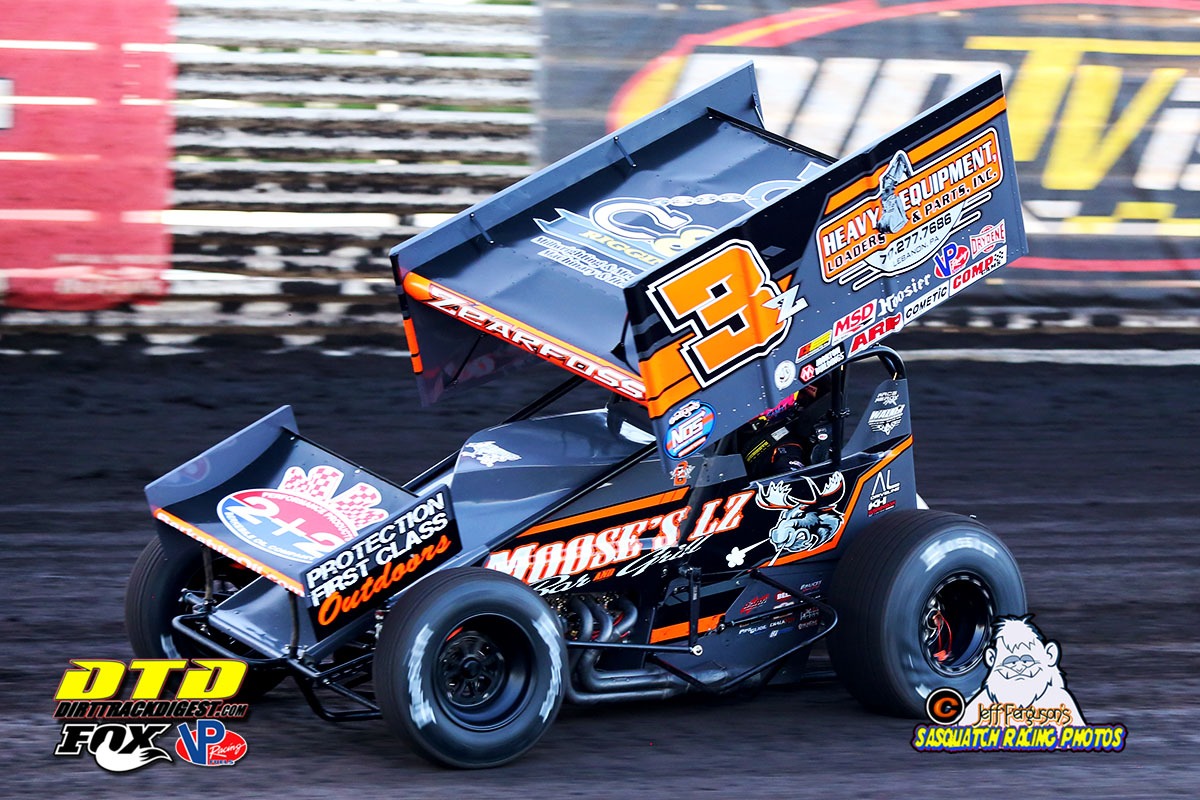 A-MAIN PREDICTION: The front of the field is loaded with talent and winning pedigree.  Of course Kyle Larson has to come into the feature event as the favorite.  He’s won nearly every big race he’s entered.  The biggest win missing from his dirt resume is the Knoxville Nationals.  He’s the obvious choice, but I’m not taking the safe pick.

I’m going with the 10-time champion Donny Schatz.  Schatz isn’t the hot pick or the popular pick.  His 2021 hasn’t been up to his standards, but on his preliminary night he looked like the Donny of old with a chip on his shoulder.  He was asked to give his thoughts on Larson after his third place run on Wednesday night during the press conference.  He wasn’t having it.  He’s focused, and more importantly, his car was glued to the bottom and the fastest car at the end of the night.  The Knoxville Nationals is typically won on the bottom.  Schatz will leave as an 11 time champion.

B-MAIN PREDICTION: Carson Macedo wins the B-Main after the huge mistake that cost him a place in the A-Main on Thursday night.  Kerry Madsen, who was caught up in that incident, will be able to drive his Tony Stewart Racing No. 14 up from eighth into the show with Sheldon Haudenschild in tow.  Cory Eliason will find a way to put his Rudeen Racing No. 26 into a transfer position at the end to complete the transfer cars.