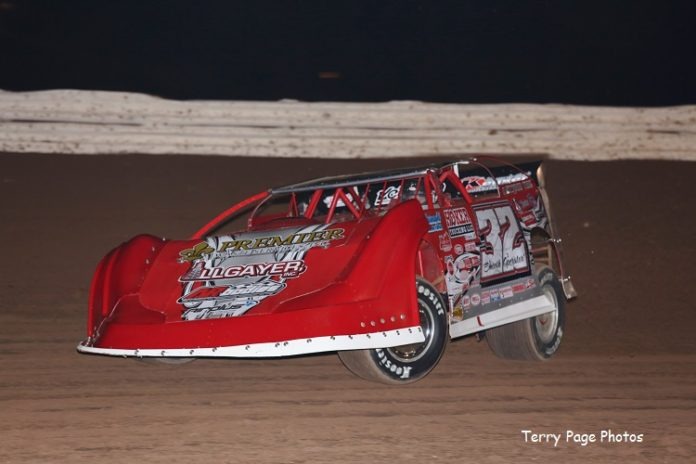 SAN TAN VALLEY, AZ – Despite best efforts, Mother Nature ultimately proved to be too much to handle by washing out the final two rounds of the 11th Annual Keyser Manufacturing Wild West Shootout presented by O’Reilly Auto Parts at Arizona Speedway on Sunday.

After Saturday night’s fifth round of Wild West Shootout competition for Super Late Models, USRA Modifieds and X-Mods was postponed by rain to Sunday at 11:00 a.m. as the opening leg of a double header, persistent rains forced the cancellation of the makeup event as well as the scheduled 5:00 p.m. finale.

While inclement weather proved disruptive for the final two rounds, the stage is already set for a bigger 12th Annual Wild West Shootout in 2018.