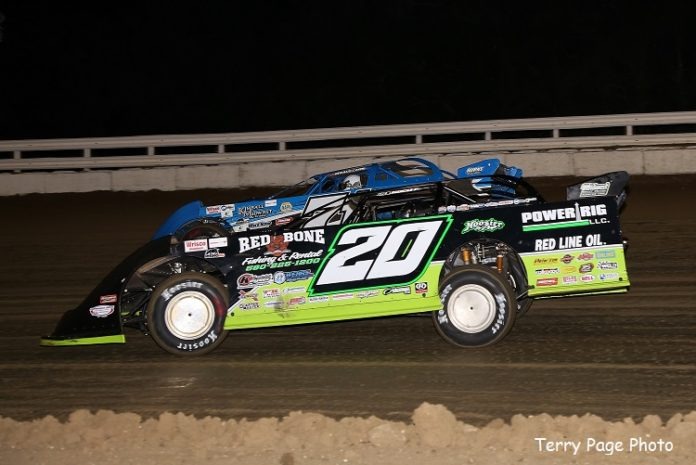 Rugged Radios will supply all communications equipment for series officials for the next three years. “We were searching for a secure and reliable communications system for our race control officials, and we’ve found a great solution with Rugged Radios,” said Series Director, Rick Schwallie. “We look forward to growing our working relationship with them in 2017 and beyond.”

With over 20 years of experience in manufacturing high noise environment communications, Rugged Radios boasts a full line of communication products. From headsets to intercoms and diverse cabling options, Rugged has the ability to configure almost any communication application – an option not available with other manufacturers.

Rugged Radios owner, Greg Cottrell commented: “We are excited to continue our ongoing support for Lucas Oil, it’s teams, and fans. Being a part of the Late Model Dirt Series is a great extension of what we do. Between the products we offer, the level of service we provide, and existing relationship with Lucas Oil, this will simply benefit everyone involved. We look forward supporting the race teams and the Late Model Dirt Series in 2017 and the years ahead.”

Additional information about Rugged Radios and their products may be obtained at www.ruggedradios.com.