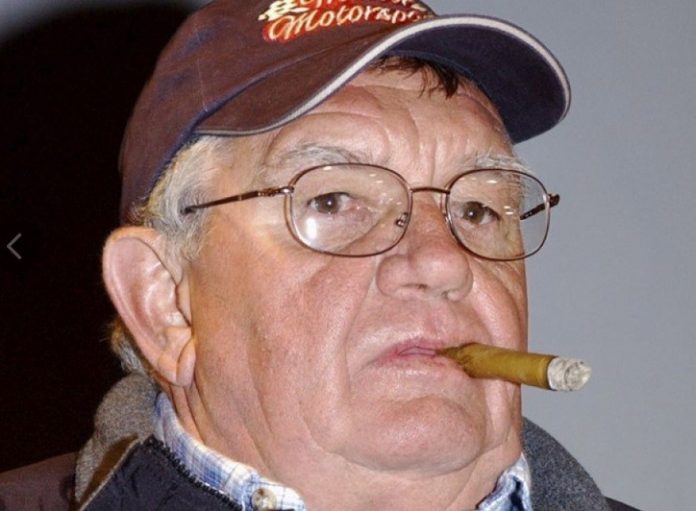 BATAVIA, OH – Miller Brothers Coal, a long-time and storied sponsor in dirt track racing, is one of the patriarch companies of the industry. Portsmouth Raceway Park and the Lucas Oil Late Model Dirt Series will honor the legacy of owner/operator, Bob Miller on Saturday, September 2.

The $12,000-to-win event, dubbed the Bob Miller Memorial – presented by Pepsi, is expected to draw the nation’s top dirt late model drivers, along with a strong contingent of local and regional standouts. The event includes a complete show for the Lucas Oil Late Model Dirt Series, featuring: Hot Laps, Miller Welders Time Trials, Heat Races, B-Mains and a 60-lap main event. The Open Wheel Modifieds and Sport Modifieds will also be in action.

“Bob Miller was a great ambassador to our sport, who paved the way for many drivers throughout their careers. It is our honor to sanction this event in his memory,” said Rick Schwallie, Lucas Oil Late Model Dirt Series Director.

Bob Miller changed the lives of many in Southeast Ohio and Eastern Kentucky by employing hundreds of residents. From launching the racing career of Eddie Carrier Jr., to his long-time partnership with Scott Bloomquist, Miller had a passion for racing unlike anyone else. Bob passed away in November 2014 at age 73 following a long-term illness.

“My dad [Bob Miller] touched the lives of many – whether it be tires, fuel, parts, or just travel money after a rough weekend,” said Deb Miller. “He loved this sport and everyone involved in it. I can’t thank Portsmouth Raceway Park and the Lucas Oil Late Model Series enough for hosting this event in his honor. We are truly blessed and love our racing family.”