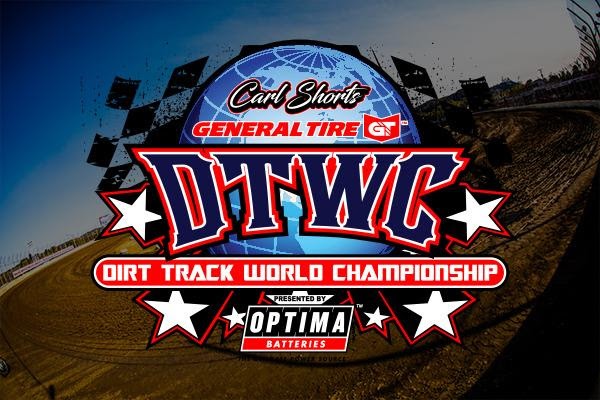 BATAVIA, OH – The Lucas Oil Late Model Dirt Series is set to finish up the 2021 season with one of the most anticipated events of the year. The 41st Annual General Tire Dirt Track World Championship – Presented by Optima Batteries – will take place October 14th-16th, at Portsmouth Raceway Park in Portsmouth, Ohio.

The weekend will get started on Thursday night with preliminary events for the Open Wheel Modifieds. On Friday, the Lucas Oil Late Model Dirt Series teams will have Hot Laps, Allstar Performance Time Trials, and compete in a single set of 12-lap Heat Races. Additionally, the Limited Late Models will have their preliminary events, along with the main event for the Open Wheel Modifieds. A complete program for the Legend Cars is also on tap for Friday night.

Jonathan Davenport is just as eager as anyone to get to Portsmouth Raceway Park this weekend for a chance at $100,000 in a race that he has yet to add his name to. “Confidence is high as ever going into the Dirt Track World Championship weekend after winning two of the Lucas Oil events in a row and having decent runs in the prior two series events at Portsmouth this year.”

The pit gates will close on Friday and Saturday at 12:00 PM ET (noon) and re-open at 1:00 PM ET; the general admission gate will also open at 1:00 PM ET both days. For more information on the 41st Annual General Tire Dirt Track World Championship – Presented by Optima Batteries, visit: www.thedtwc.com; www.portsraceway.com; or call (740) 354-3278.


About General Tire:
General Tire for over 100 years has offered a complete quality line of ultra-high performance, passenger, light truck, off-road, and commercial tires to meet all your needs. To learn more about General Tire, visit: www.generaltire.com

About Optima Batteries:
With a 40-year history of technological innovation and engineering, Optima products offer unstoppable power for extreme enthusiasts and others who require “The Ultimate Power Source.” In the past decade, Optima has revolutionized the industry with the introduction of its unique Spiralcell Technology, as well as developing the first digital battery charger and maintainer. Additional information can be obtained by visiting: www.optimabatteries.com. 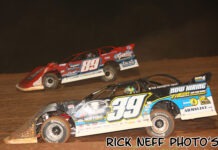