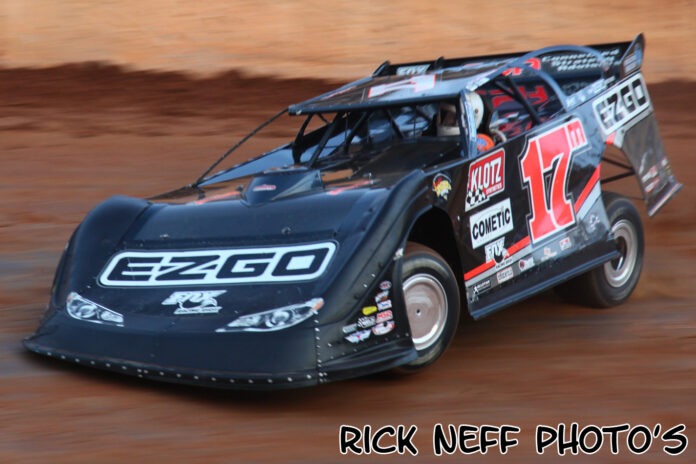 TAZWELL, TN – “MacDaddy” Dale McDowell secured his third Schaeffer’s Oil Southern Nationals Series triumph of the year in the miniseries finale on Saturday night at the bad-fast Tazewell Speedway!  After stopping the clock fourth quickest in Memory Lane Classic Car Museum time trials, Dale ran second in his heat race to earn the outside of the second row for the 53-lap feature event.  The Chickamauga, Georgia Hall of Famer then took advantage of leader Dakotah Knuckles’ misfortune with a lapped car to inherit the point on the forty-first circuit.  From there, Dale led the rest of the way in the ‘Ray Varner Ford 53’ to bag the $10,053 payday. 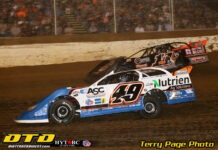 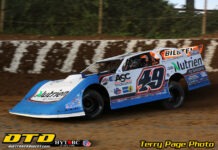