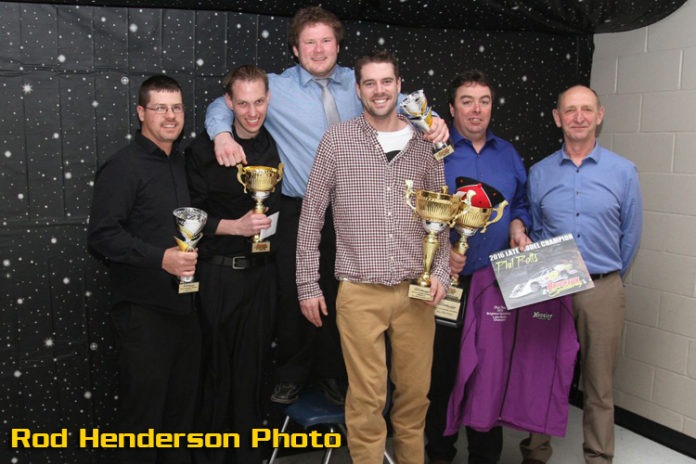 BRIGHTON, ONT – Brighton Speedway officially brought a close to its 2016 season with its celebration of champions at the King Edward Park Arena on Saturday night. The track recognized the accomplishments of its drivers, staff and sponsors throughout the fun-filled night.

As the night moved into driver awards, the drivers of the Quinte Septic Stinger division were the first to be recognized. In the Junior Division, Brittany Golden received her championship trophy as well as Most Improved Driver along with second and third-place finishers Chantel Golden and Willy Bulten. Super Stinger champion Del MacGregor was also honoured.

In the Bill’s Johns Comp 4 division, Ed Newberry presented the Top 11 drivers with their awards. Among them was fourth-place finisher Adam Flieler, who earned the Campbellford Chrysler Best Appearing award and set a Comp 4 track record at the Canada Day Shootout last July. Second-place finisher Matthew Moore was also named the division’s Most Improved Driver while Tyler French earned his first championship crown.

Brighton Automotive’s Kevin McBride presented the top 11 drivers in the Pro Stock division for their achievements. Fifth-place finisher Austin Reid was named the Most Improved Driver while fourth-place finisher Jonah Mutton was recognized for setting the fastest lap of the season during the Canada Day Shootout. They were followed by second and third-place finishers Doug Anderson and Brandon Murrell. Justin Ramsay was the final driver to be recognized for his second straight track championship and received a Hoosier Racing Tire championship jacket and tire in addition to his point fund.

Derek Bain presented the Top 11 drivers in the Bainer’s OilGARD Anti-Rust Canadian Modified division with their awards. Eighth-place finisher Shawn Gregory was recognized for his top-10 finish as well as earning the most overall checkered flags. Fifth-place finisher Josh Hennessy was not able to attend but was recognized as the Most Improved driver. Kraig Handley, Dan Ferguson and Derrick Greig received their awards for finishing second through fourth, respectively. Andrew Hennessy officially earned his second straight championship and a Hoosier Racing Tire championship jacket and tire in addition to his point fund.

Specialty awards were the final recognition of the night. Late Model driver Brandon Mowat was named Most Consistent Driver while Caley Weese received the award for Most Gentle Person. Adam Nayler earned the Sportsman Award and Wade Purchase received the Hard Luck Award. Doug Anderson was the winner of the Roll Over Award.

Drivers with 100% attendance were also entered into a variety of draws for one of two 2017 Season’s Pit Passes and one of three Hoosier Tires.

Preparations for the 2017 racing season are already well underway. Look for schedule and sponsorship announcements regarding the upcoming year in the coming weeks. For more information, visit www.brightonspeedway.ca. 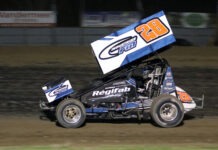 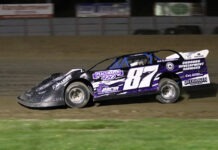 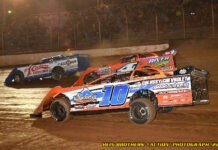