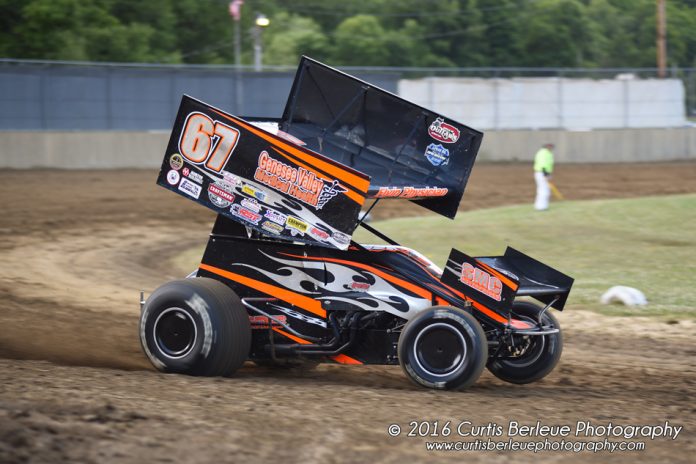 Little Valley Speedway, the half mile dirt oval located at the Cattaraugus County Fairgrounds in Little Valley, New York, will be shuttered in 2018,ending a 20 year run.

A number of factors led track officials to make the decision to suspend operations, the chief one being dwindling car counts in its signature division, the Super Late Models. In the past, it was not uncommon to have fields of 25-30 and occasionally higher. That number has shrunk to 14-18 cars on any given night, and as the number of cars in that and other divisions has dropped, the crowds have decreased, as well.

Also, in recent years, finding dates to race have become a challenge at the busy facility which hosts a number of horse shows and its big event, the Cattaraugus County Fair, with the dates it does have for racing often being in conflict with other area facilities. Add to that the curse of the weatherman, which has seen more than half of the track’s shows rained out in recent years.

As of now, the Board will evaluate its options and the tenor of the sport through 2018 before making a decision on whether to re-open in 2019. Track officials wish to thank all the race teams, sponsors, and fans for their support over over the last twenty years. 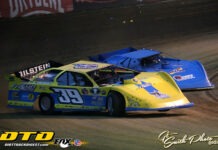