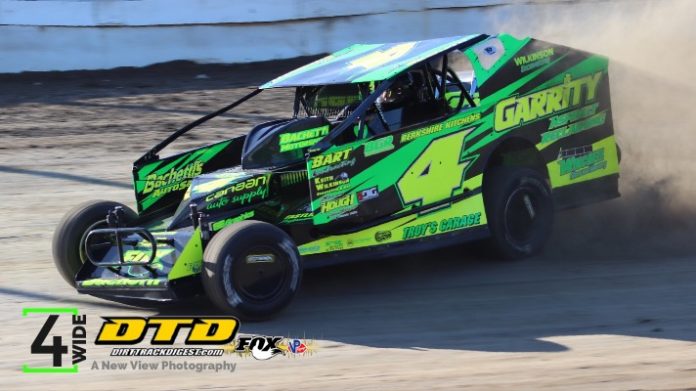 Brooke Colpack/4WIDE – Andy Bachetti checks in to talk about his start to the season ar Lebanon Valley Speedway , his new Small Block Modified ride and where the 4 team is as they start the hunt for a championship in ‘18. “I think my team is working really well together. On Saturday we practiced with our small block car and raced the  Big Block car.  We ran pretty decent , not exactly where we want it , but it went well. I started the night very well, we took off from the pole , but on the last restart of the race we got passed , but the team is doing really well and gelling right now. You have to work hard in the shop and be organized and have everyone on the same page as long as we keep that up we will be successful.


We have the same group of guys , and   Mike  Garrity is bigger and better than ever , Mike is a great guy who will do what it takes to win races , no matter what . Steve Beckwith is back helping us out , that will be a big succesful piece to the puzzle ,but as a team its a matter of finiding the rhythm.”

“Jimmy Winchell called me and asked if i was interested in working together , at first i wasnt super interested in a Lebanon Valley small block deal simply because of the pay , but we ended up buiding a new car that Jimmy  will maintain with his guys.  He  has a good group of guys around him , and it will give me more seat time which will get me prepared for the big block stuff. My goal is to win a championship this year.”

“ I have to thanks my whole family , our team and sponsors. They are what it takes to be succesful and I couldn’t do it without this group.”

Stay Tuned all season long for 4WIDE stories, videos and photos from Andy and the 4 team. 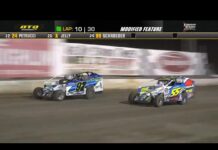