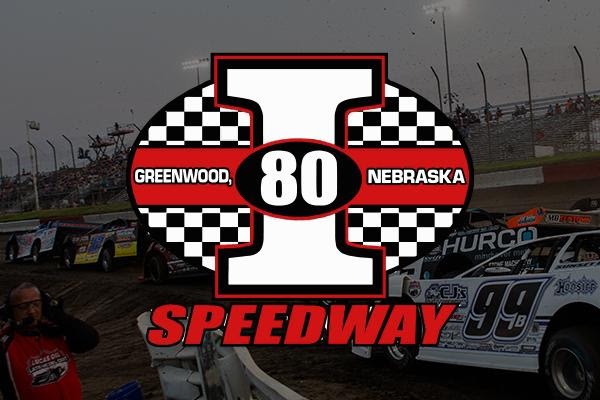 BATAVIA, OH – Due to the current tire shortages, officials believe it in the best interests of I-80 Speedway and the Lucas Oil Late Model Dirt Series, to cancel the September 15th GO-50. We look forward to returning to I-80 Speedway in 2022.