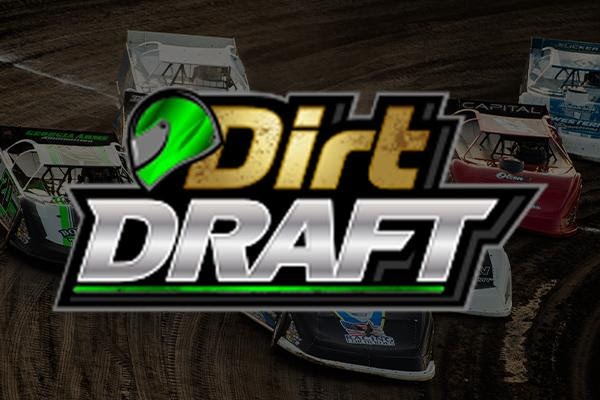 BATAVIA, OH – As the “Official Fantasy Sports Provider” of the Lucas Oil Late Model Dirt Series, Dirt Draft makes it easy for fans to have fun playing dirt track fantasy games and win prizes, while offering a cash bonus to one driver at the year-end Series Championship banquet.

Dirt Draft is a fantasy racing contest that allows you to compete against hundreds of other fans across the country. Select a team of five drivers while staying under the $100,000 salary cap and earn points towards the Speed Shop for event tickets, merchandise, subscriptions and much more! Join in on the fun at dirtdraft.com/lucasoil today!

About Dirt Draft: Dirt Draft entered the fantasy sports world as the first of its kind in July of 2019, covering grassroots short track racing events of all types. Since then, Dirt Draft has prided itself on working strategically with national series’, regional tours, racetracks, and drivers to enhance overall fan engagement across the nation. Fans pick drivers they believe will perform well, while staying at or under a salary cap. The lineup picked will compete against other users in the contests each fan joined. The team of drivers each fan picked score based on their finish in the A-Main. If the picked driver does well, points are accumulated that can be redeemed in the Dirt Draft Speed Shop for merchandise, tickets, subscriptions, experiences, and much more!