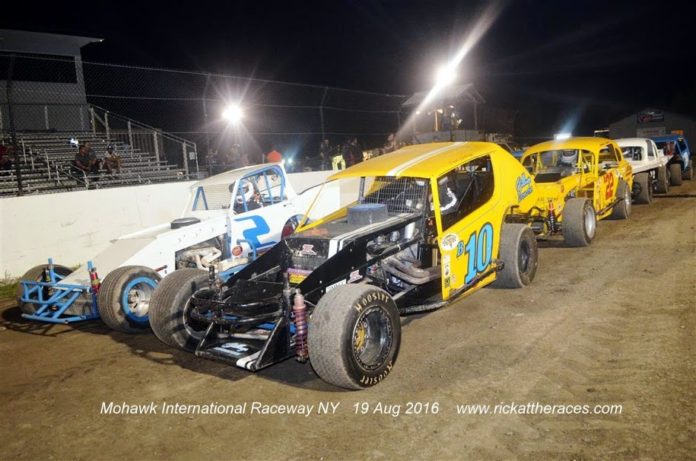 The Mohawk International Speedway located in Hogansburg, NY was a popular destination for the Eastern Ontario Vintage Stock Car Club in 2016. The Club returns this year with two more dates at the 4/10 oval.

The first event is scheduled for Friday, June 16 th. Last year this race saw Josh Powers claim the checkers for his only EOVSCC win of the season. The heat races were barn burners with Paul Billings riding the extreme high side of the track while dueling with Ryan Comeau for second in heat 1.

The second race will be held on Friday August 18 th. John Stanley picked up one of his six feature wins at this event last year, on route to his 70’s, 80’s Championship.

2017 promises to be bigger and better with 10 to 12 new and returning faces joining the EOVSCC this off season.


The 2017 Edition of the EOVSCC is brought to you by: King Edward Auto Parts & Billings Automotive

For more information on the Club visit our website at
http://www.easternontariovintage.com/ 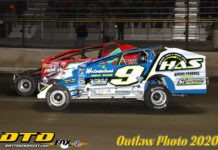