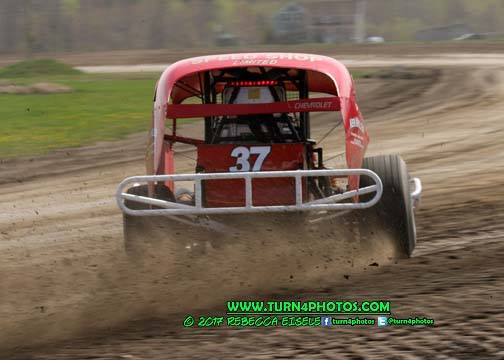 For the second straight year the Eastern Ontario Vintage Stock Car Club will begin it’s season at the Can Am Speedway in LaFargeville, NY.

Last season the club held 7 events at the fast ½ mile oval, this year will see only two races on the schedule. EOVSCC Champion John Stanley should prove to be the man to beat once again as he claimed 5 of the 8 features run in 2016.

There will be a host of new and returning faces in 2017 as well as some beautiful new cars on hand that were built over the winter months.

Another new addition to the club this year will be Mike Verbeek joining the officials ranks to help with tech. Mike comes with an impressive resume and will be a valued asset this year.


The green flag drops on the EOVSCC season this Saturday at 6 pm.

The 2017 edition of the EOVSCC is brought to you by: King Edward Auto Parts, Billings Automotive, Unique Mechanical, Shaw Insurance and Ottawa Valley Roofing 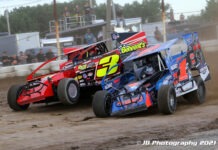