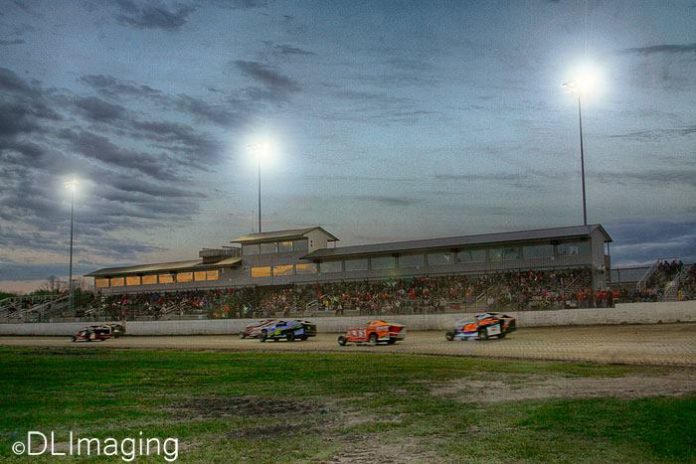 AKWESASNE, NY – It’s an event only 18 drivers have been able to add to their resume while many drivers are still searching for this win for the very first time.

The 2017 edition of the Memorial Cup sponsored by Frenchie’s Chevrolet and Frenchie’s Ford will highlight another long weekend of racing and will also kick off the first of 3 races in the Unique Ecigs 358 Modified Series. 2014 series champion Danny O’Brien is the defending race winner and will look to win this event for the 3rd time joining Dave Heaslip as 1 of 2 drivers to win this race 3 or more times. But Tim Fuller has made a statement in the first 2 races of the year by winning in dominant fashion both times, Fuller himself has a Memorial Cup in 2007. Billy Dunn is a 4 time Unique Ecigs 358 Modified Series champion and has 2 Memorial Cup victories in 2013 and 2015. After back to back runner up finishes to start the year, The Big Gun will be determined more than ever to get to victory lane. Other drivers who will look to return to Memorial Cup glory will be Joel Doiron who won in 2001, 2006 winner “The Doctor” Danny Johnson, 2009 and 2010 champion Carey Terrance and 2011 winner Chris Raabe will all be up on the wheel and charging for the Cup. Throw in drivers like Brian McDonald, Jordan McCreadie and 2016 Rookie of the Year Corey Wheeler, who will be shooting for their first Memorial Cup, you’ll have a quality field of 358 Modified drivers who all have a shot to win.

$20 General Admission price this coming Friday night, $15 for Seniors and Students, kids only $5 and Canadian money will be accepted at par at the main gate for this week and next week as well. Pit admission will be $32 with a DirtCar license $35 for non-members. The first green flag will drop at 7:30pm.

With this being Memorial Day weekend if you see a service woman or man, shake their hand and thank them for all they do and remember those who fought for our freedom and never made it home.