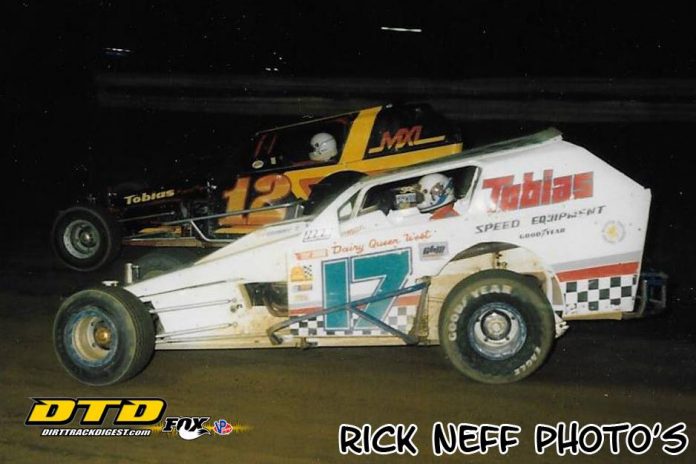 PORT ROYAL, PA – For the first time in more than 30 years, Port Royal Speedway hosts the rumble of Modifieds on Friday, October 12.

This ‘Speed Showcase’ event will be highlighted by two headline divisions.

“Since we announced this event last November, people have been talking about bringing the Modifieds back to Port Royal Speedway,” STSS promoter Brett Deyo said.

“The ‘Speed Showcase’ will mark the first time in our series history that we have been featured on the same program as the 410 Sprint Cars. Race fans will not want to miss this show!”

For the ‘Speed Showcase’ pit and grandstand gates will open at 4 p.m. Heat in the motors and hot laps hit the track at 6:15 p.m. Racing begins at 7 p.m.

There is a scheduled rain date for this event of Sunday, October 14.