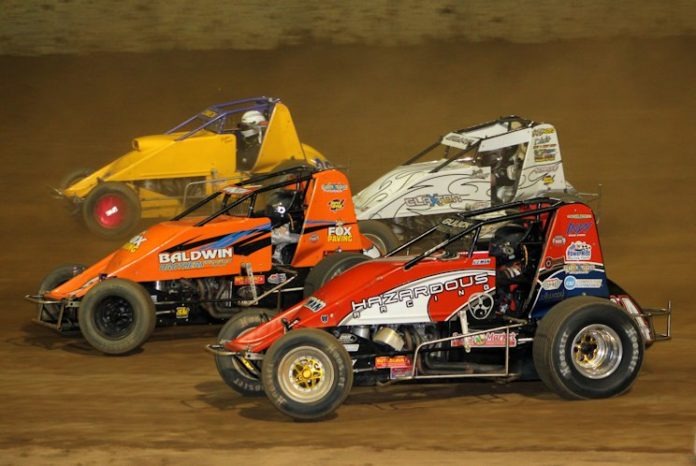 LAWRENCEBURG, IN – The City of Lawrenceburg is accepting proposals to lease the Lawrenceburg Speedway facility for the 2021 racing season.

NOTICE OF REQUEST FOR PROPOSALS

Each bid must be in conformance with the requirements set forth in the Request for Proposals which will be made available to prospective bidders as described below.  Each bid must specify the bidder’s proposed use of the Real Estate, which is required to be as a racing facility.

Any bid submitted by a trust (as defined in Indiana Code 30-4-1-1(a)) must identify each (a) beneficiary of the trust, and (b) settlor empowered to revoke or modify the trust.

At the time and place stated above, all written offers received by the Board will be publicly opened and considered by the Board.

The Board has caused to be prepared and will have available for examination and use by all interested persons, in the office of the Clerk-Treasurer of the City of Lawrenceburg, 212 Walnut Street, Lawrenceburg, Indiana 47025, the following:

The Board reserves the right to reject any or all offers.

BOARD OF PUBLIC WORKS AND SAFETY