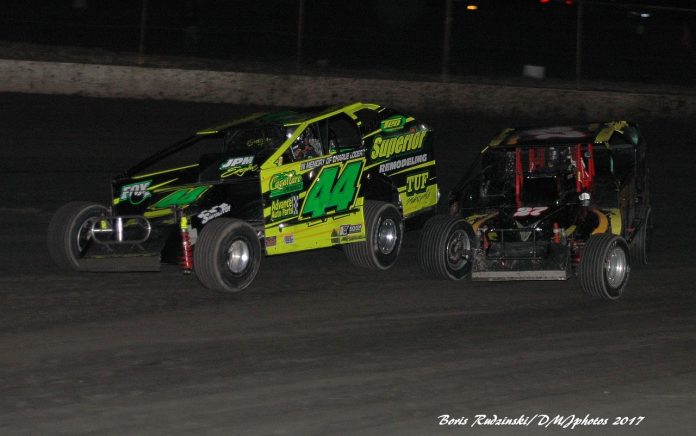 A $12,500 STSS Halmar International North Region title will be decided at the conclusion of the ‘Hard Clay Finale’ inaugural.

Street Stocks complete the two-division program on the eve of Eastern States Weekend.


Located in Branchville, N.J., Escape RV has been serving the New York, New Jersey and Pennsylvania Tri-State area since 1976 as the No. 1 rated RV dealer for more than 40 years. To learn more about Escape RV, its inventory, service and parts/accessories, visit www.escaperv.com.

The ‘Hard Clay Finale’ is a prelude to the full Friday, Saturday and Sunday agenda at the Legendary House of Power.

Complete STSS Modified rules and race information can be found on the web: http://bdmotorsportsmedia.com/hard-clay-finale-rules-prices-general-information/ 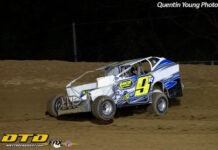