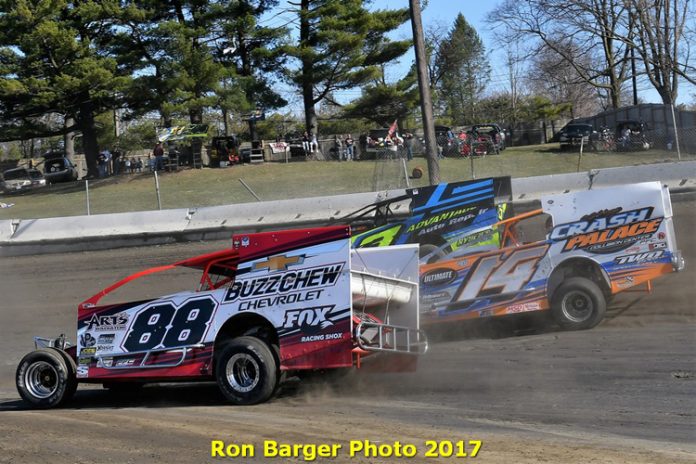 All signs point to an entertaining, dramatic inaugural Behrent’s Performance Warehouse ‘Hard Clay Finale’ on Thursday, October 19 at Orange County Fair Speedway. The event serves as a kickoff to the historic Eastern States Weekend at the venerable five-eighths-mile oval.

Bob Hilbert Sportswear Short Track Super Series (STSS) Fueled By VP big-block/small-block Modifieds are featured in a 50-lap main event at the ‘Legendary House of Power’ with $5,000 going to the winner, $1,000 for 10th and $500 to start. A field of 30 cars minimum will take the green flag.