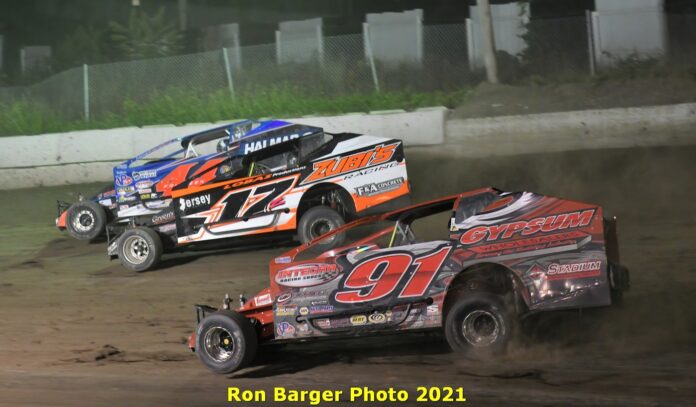 “To have a major national corporation become involved with the Eastern States 200 shows just how significant our event is in the overall auto racing scene,” said Reynolds.

T-Mobile is the largest, fastest, and most reliable 5G network. They will have representatives at the speedway—including a charging station—all weekend where fans can learn more about their cell plans and current deals.

Fans may reserve tickets for selected days or for the entire weekend, for the Stands, Drive-In, Party Deck, Parking Passes, and Camping Area by calling the Speedway office at 845-342-2573, or online at the website, www.orangecountyfairspeedway.net.

FANS AND COMPETITORS SHOULD DAILY CHECK THE SPEEDWAY WEBSITE FOR THE LATEST INFORMATION AND UPDATES.