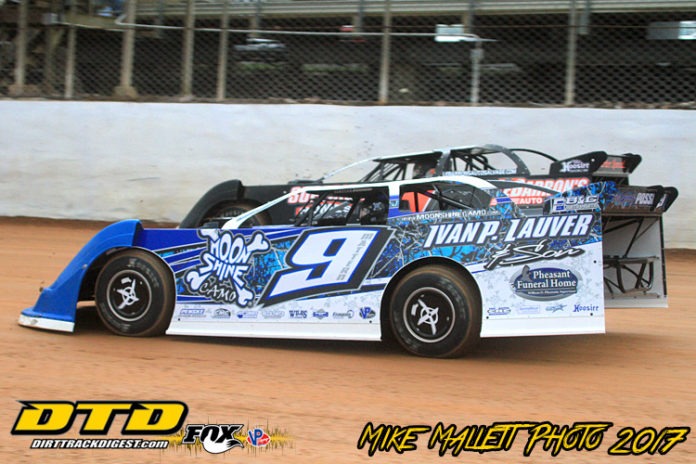 Between April 10 through April 21, fans who visit the Moon Shine Camo factory store along Rt. 35 in Mt. Pleasant Mills will have a chance to win the tickets.

Any fans who purchase a minimum of $50 worth of merchandise at the store between those dates will get the chance to enter a drawing for a free pair of tickets to the series kickoff on April 29 at Port Royal.

The six-race, dual-track series between Port Royal and Selinsgrove Speedways includes three races at each track with a posted $3,500 guaranteed point fund being paid out to the top five in series points after the final event in September.

Jeff Rine of Danville is the defending series titlist.


As the series sponsor, the Moon Shine Camo factory store will be giving away a pair of tickets to each of the six slated races again this season.

Visit www.moonshinecamo.com to learn more about the growing company and purchase their line of products.