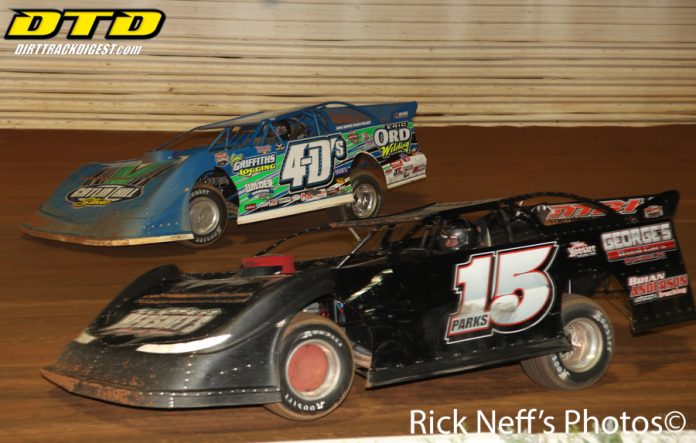 The Weikerts Livestock 410 sprints will join the River Valley Builders super late models on the racing program along with the Juniata Junction xtreme stocks.

The sprint cars will race in heats and a 25-lap feature as well.

The oval will host EMMR/Penn Central Racing Reunion Night on June 10 featuring a display of vintage race cars from both clubs.

Sponsored by River Valley Builders, the night will feature racing action for the 410 sprints, PASS/IMCA 305 sprints and the econo late models.