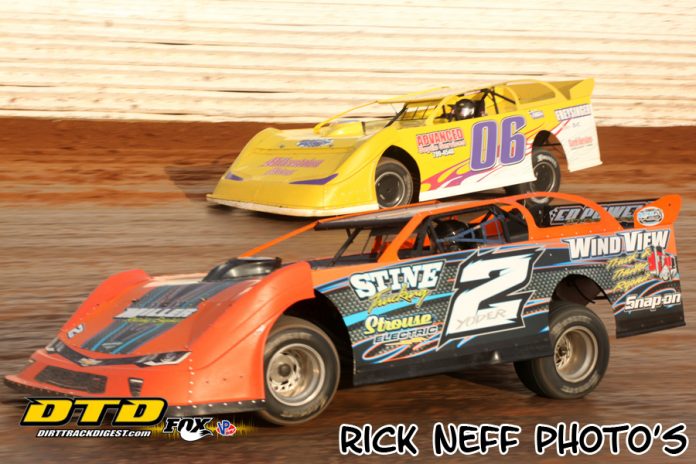 Passing points will be used to set the feature starting lineup.

Jeff Rine won the 2018 series kickoff at the track on April 7 with Ralph Morgan Jr. upsetting a stout late model field on July 7.

Two series races slated to take place already this season at Selinsgrove Speedway have fallen victim to rain but two Selinsgrove dates still remain, coming up on August 11 and August 25.

Haus stands atop the list just ahead of Rine who holds 234 points.

Mike Lupfer and Colton Flinner currently rank in a tie for third with 224 markers each.

At the end of the 2018 Moon Shine Camo Rt. 35 Dirt Late Model Challenge Series, a minimum $4,600 point fund will be disbursed to the top 10 series point finishers.

In addition, each driver who attends every 2018 series race will be entered to win a special Moon Shine Camo prize pack valued at over $1,000.

So far this season at Port Royal, Jeff Rine has taken a list topping four victories in late model action while Rick Eckert and Dylan Yoder have each scored twice. 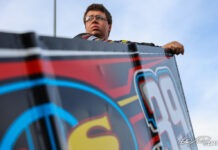 Anthony Macri Finds Himself Back In Port Royal Victory Lane 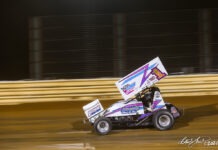