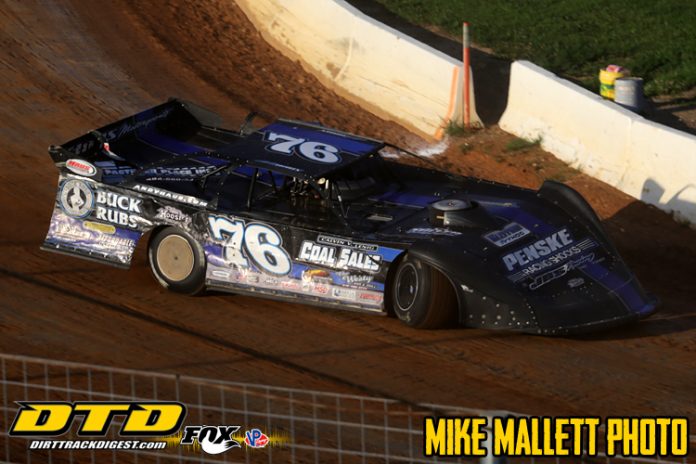 Haus closed out the series with a win at Selinsgrove Speedway on Saturday, August 25.

And with Haus’ win and resulting title, Port Royal will claim bragging rights for the second year in a row as one of its “regulars” claimed the point crown.

A total of eight drivers entered competition at all five races including the aforementioned five drivers along with Dave Stamm, Dave Brouse Jr., and Meade Hahn.

Those eight drivers will be eligible to win Moon Shine Camo prize pack valued at over $1,000 at the Port Royal banquet in November.

For more details on the series and for up to date news and information on both speedways, visit portroyalspeedway.com and selinsgrovespeedway.com.