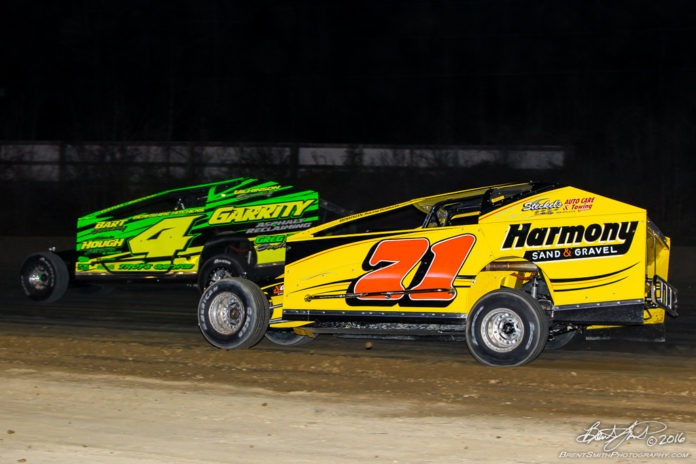 INDIANA, PA – Early registration for the 2017 American Racer Cup presented by Sunoco Race Fuels is soaring to new heights as drivers across four states make plans to chase the $51,450 in cash plus thousands more in product available for racers.

Competitors from New York, New Jersey, Pennsylvania and Delaware, by simply racing at their home track(s), have the opportunity to share in rewards thanks to American Racer, regional distributor Lias Tire of Indiana, Pa., Sunoco Race Fuels and regional distributor Insinger Performance of Dushore, Pa.

A huge “pre-season” tire giveaway is planned for drivers in both the Modified and Sportsman divisions registering prior to March 11.

All drivers with ’17 registration forms on file with the American Racer Cup will be eligible for the drawings.


The Modified drawing consists of four (4) certificates for the purchase of a FREE American Racer tire.

The Sportsman drawing consists of four (4) certificates for $85 off the purchase of an American Racer tire.

Drivers do not need to be present at the drawing to win.

Registration forms can be found on the official American Racer Cup website –www.theamericanracercup.com – under the “Forms” tab.

The race for ’17 American Racer Cup gets underway April 14.

At year-end, Modified competitors (top-15) will share in a $36,000 cash point fund. Rankings are determined by a driver’s 12 best finishes at a participating speedway, with a car count bonus issued at year end.

Modified American Racer Cup Challenge races selected for ’17 are, in the South Region, the ‘South Jersey Shootout’ at N.J.’s Bridgeport Speedway on April 23 and the ‘Diamond State 50’ at Delaware International Speedway May 25; in the North Region, the ‘Battle of the Bullring 5’ at N.Y.’s Accord Speedway July 3 and the ‘Hustlin the High Banks 53’ at Woodhull (N.Y.) Raceway August 22.

Like their Modified counterparts, the top-15 Sportsman will share in a cash point fund based on their 12 best home-track finishes and car count bonus.

American Racer Cup Challenge events are on the schedule for Sportsman racers, as well. In the North, events will be at I-88 Speedway in Afton, N.Y., June 21 (Crate) and Skyline Raceway in Blodgett Mills, N.Y., July 18 (Open). South events are planned for Delaware International May 25 (Crate) and Big Diamond Speedway in Minersville, Pa. June 6 (Open).