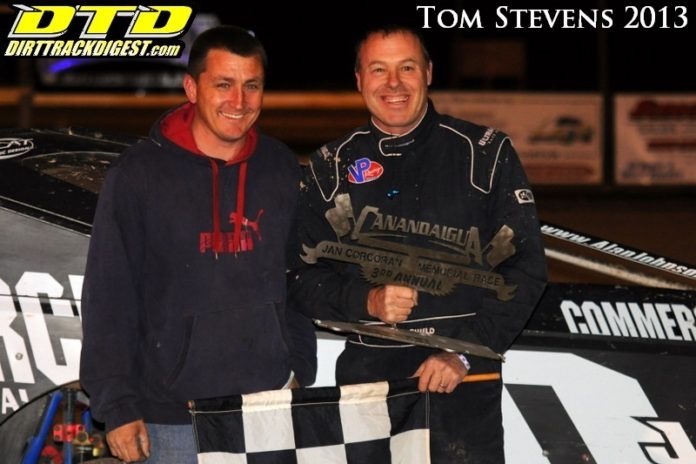 Kart racers will have a new race facility to add to their race schedule in 2017. Frozen Ocean Raceway is opening under new owners, and new management. Ryan & Jessica Walczak bought Frozen Ocean Motorsports Facility. Ryan then reached out to Jeremie Corcoran and his wife Lori Corcoran to take over Frozen Ocean Raceway.

Although Jeremie is known for big car racing around New York State as the Promoter of Canandaigua Motorsports Park, he was quoted as saying “I am very excited to jump into this new venture of Kart racing and this new chapter for Frozen Ocean Raceway.” Jeremie is also excited to announce that he will be partnering with a long time kart racer Rick Raner, who has been in karting for 18 years. Rick will be the General Manager of Frozen Ocean Raceway.

“Rick has been in karting for a long time and I know that he will run this facility with racers, and families in mind” Jeremie stated.

Rick Raner say’s “Jeremie is dedicated to making Frozen Ocean an awesome facility for racers and their families. Some of the improvements will include knocking down the front stretch wall to give racers more run off which will be safer for drivers.”


There will also be many more upgrades and improvements to the facility.

Rick said, “I love kart racing, and I am very passionate about it. I can’t thank Jeremie and Ryan enough for this opportunity. Together, we will make Frozen Ocean Raceway and awesome place for racing.”

Stay tuned for more details and race schedule for the all new Frozen Ocean Raceway!! The Moto Cross track will also be running events in 2017 at the Frozen Ocean Motorsports Facility.