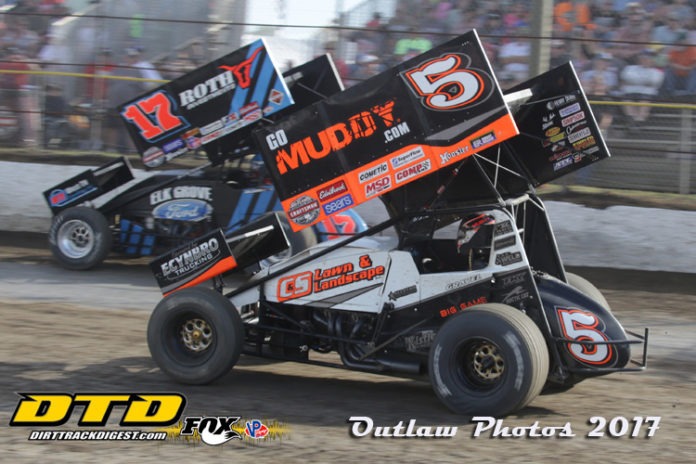 DIRTVision is excited to welcome iRacing as the new presenting sponsor of the DIRTVision MAX broadcast at The Dirt Track at Las Vegas Motor Speedway!

Through a new partnership between iRacing and the World of Outlaws, iRacing will soon bring the World of Outlaws to their lineup with the Sprint Car and Late Model Series as they integrate dirt track racing to their customer’s computers all around the globe. After months of testing with some of the top dirt track racers around the country, iRacing has found a way to make their members feel like they are driving on some of their favorite dirt tracks, including Volusia Speedway Park, Williams Grove Speedway, and Eldora Speedway.

You can catch all of the high speed, dirt-slinging action LIVE on DIRTVision.com with the following PPV packages:

Be sure to check out our on-demand video archives on DIRTVision as well! 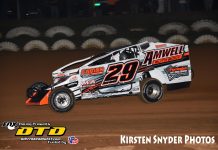 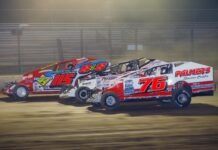