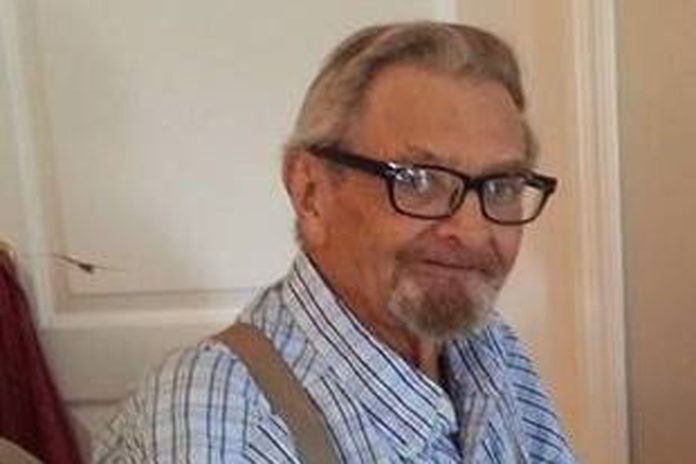 Dirt Track Digest contributor, Tom Avenengo, passed away on March 20.  Tom contributed a weekly column, Mostly Racin’ Stuff, for the several years.  Tom was a life long race fan and you could tell that by his columns.  He wrote about everything from midget racing in days gone by to the stars of today.  You never knew what topic Tom was going to take on.  He had a plethora of racing knowledge which he loved sharing for others to enjoy.  His love and contributions to racing are going to be missed.

Dirt Track Digest sends our thoughts, prayers and condolences to his family and friends.

Below is a copy of Tom’s obituary.

Norman T. Avenengo, Sr., “Tom”, was born in Hackensack, NJ on September 22, 1937 to Katherine and Lucien Avenengo. A brother and two sisters, who survive, surrounded him in love: Raymond Avenengo of Satellite Beach, FL, Rosemarie Back of Elko, NV and Catherine Triebeneck of Melbourne, FL.

On September 11, 1960 Tom married the love of his life, Joan M. Rose. On December 2, 1960 he enlisted in the United States Army. He was ultimately stationed at Fort Bliss, El Paso, TX after basic training. Tom received the Good Conduct Medal, Expert (Carbine), Marksman (Rifle M-1), a Letter of Commendation, and four Letters of Appreciation while in the Army. He was honorably discharged from the Army on February 28, 1964 at which time the decision was made to move back to New York. He began working at Grand Union once moving back to New York, and worked there until his numerous
health issues began.


Tom had a vast knowledge of racing history that he began sharing both online and in person throughout his life.

Their children gave them 18 wonderful grandchildren and 13 great-grandchildren, all of who survive their “Pop Pop”. Sadly, one granddaughter, Angelina Rizzo, predeceased “Pop Pop”.  Numerous nieces, nephews, and great-nieces and nephews also survive him, along with his huge “racing family”.

Tom moved to Cape Coral, Florida, September 2014 to live with his daughter, Sandra Avenengo. Sandra took care of Tom’s numerous health issues and made sure he received the health care he deserved. Her family knows and will be eternally grateful that Sandra was able to give them additional time with him.

On Monday, March 20, 2017, the first day of spring, Tom (Dad, Pop Pop) was called to be with his loving wife, Joan, who predeceased him July 3, 2014. Although his family and numerous friends are saddened with his passing, they celebrate that he is now at peace and with his wife and other family members.