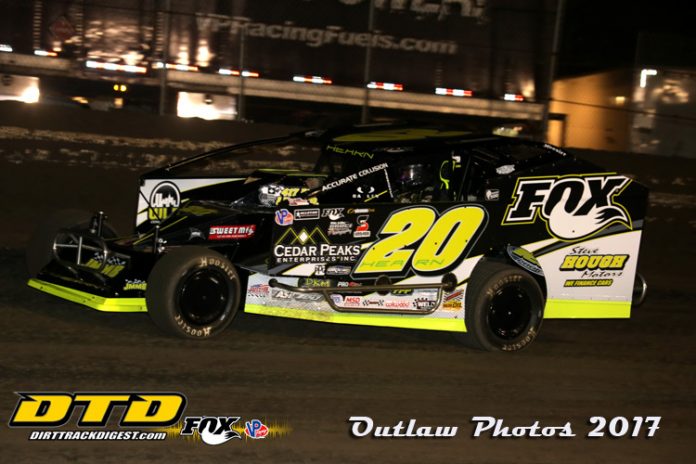 “I was looking to join an established team that would be a contender on the Super DIRTcar Modified Series,” said Shakelton. “And Brett and his Madsen Motorsports team is the right fit for my businesses.”

“I appreciate George’s confidence in our Madsen Motorsports team, said Hearn, the eight-time champion of the Super DIRTcar Modified Series and its all-time winning driver. “We go to every race prepared to win, and we look forward to representing Shakelton’s NAPA Auto and Truck Centers. It’s always our goal to end the day in Victory Lane.”


The Super DIRTcar Modified Series includes 29 point races at tracks throughout the Northeast and neighboring Canada. It begins at Fulton (New York) Speedway on April 29 and culminates with the World Finals at The Dirt Track at Charlotte Motor Speedway in North Carolina in early November.