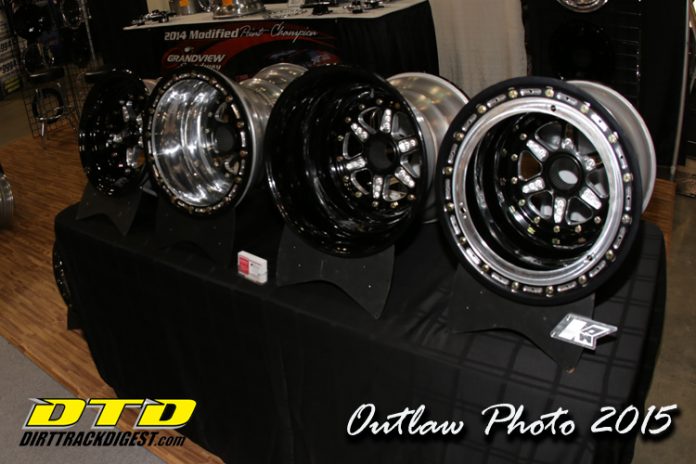 SYRACUSE, NY – Friday and Saturday, November 17 &18 are the dates for the first annual Northeast Racing Products Aution, Trade Show and Swap Meet presented by Keizer Wheels, Hoosier Tires and VP Race Fuels. The spacious Center of Progress Building located on the New York State Fairgrounds will be location and all forms of motorsports will be represented.

Since the announcement back in the spring of 2017, booth spaces have been filling up at a rapid rate as nealy 70% of all spaces taken with promoter Jeremie Corcoran’s phone ringing everyday.

A special aspect added to the show is that all drivers regardless of divisions will be admitted for free! Each driver must register on the website http://northeastracingproducts.com/ and if you’re on a listed roster you will be confirmed.

“The response has been tremendous and I am really looking forward to giving the manyfacturers, race drivers, teams and fans a really good show,” said Corcoran. “I have to thank Wade Huisman and Vinny Salerno from Keizer Wheels for coming aboard as a major sponsor joing Hoosier and VP.”

Along with the trade show, the auction that was so popular years ago will be a mjor focus over the two days. “We want cars, trailers, major parts, we want to have the auction as a big part of the show.” Said Corocora, “I know many came to the auction in years past looking to get a jump start on the new year and I like to get that part going again.”


Also there will be a swap meet and several seminars. Ample space has been dadicated in the building for all three aspects to join the trade show

Corcoran is overwhelmed with such great support that on Friday night he will hold a special vendor party where for two hours food and beer will be on him.

For more information, you can log on to http://northeastracingproducts.com/ or Please contact Jeremie at NortheastRacingProducts@yahoo.com or call 315.374.2839.

The trade show marks Corcoran’s third promotion at the Fairgrounds for 2017. Partnering with Syracuse Nationals Robbie O’Connor he had the Syracuse Snocross which was to be held on March 4 & 5 but was cancelled due to unseasonable warm temperatures and also the very successful Stadium Cross on March 24-26. Hundreds of riders were on hand with sell-out crowds all three days.

The Snocross, which will be held on a better February date, and the Stadium Cross is already set for 2018.

Mark November 17 and 18 on your calendars, the Northeast Racing Products Auction, Trade Show and Swap Meet will be the place to be. New York State Fairgrounds Center of Progress Building will be the site.