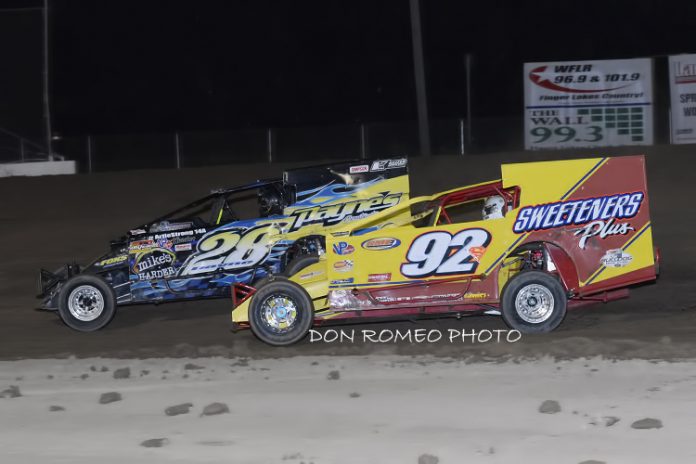 Sheppard, of Waterloo, N.Y., utilized Outlaw Speedway in Dundee, N.Y., as his home track on Friday nights and will collect $10,000 from the point fund for his efforts plus regional bonus money and additional tire certificates. Sheppard’s total cash take is $11,000.

A total of 253 drivers registered for the program during the 2017 season. $51,450 will be distributed to competitors in cash.

The American Racer Cup counts a driver’s best 12 finishes toward the overall, regional and track standings.


Sheppard lived up to his ‘Super Matt’ moniker, winning 10 times from mid-April to Labor Day at Outlaw. He accrued a total of 770 points en route to the overall crown.

Stangle utilized nine wins in his ‘best of 12’ at Bridgeport to take the overall Sportsman title. The second-generation Garden State driver earned a total of 780 points. He is also credited with fifth in the overall points for his Friday night efforts competing at Big Diamond Speedway in Minersville, Pa.

To learn more about the American Racer Cup, visit www.theamericanracercup.com.