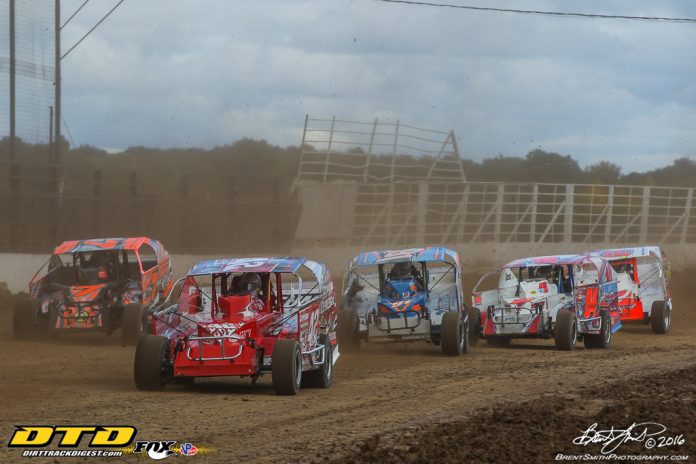 The New York State Stock Car Association will again be rewarding it’s highest finishing members in each of the four divisions to race at the famous ‘Steel Palace’, Oswego Speedway, which is turned into the ‘Clay Palace’ October 4-8, 2017 during Super Dirt Week XLVI in Oswego, N.Y.

N.Y.S.S.C.A. representatives will be available for those members needing decals for their S.D.W. XLVI rides and they will also have membership applications if anyone would like to become a member while at S.D.W. XLVI.


New members will be able to purchase a membership for $25. that will cover them until April 1, 2019.

The New York State Stock Car Association is a group of racers dedicated to the betterment of the sport of auto racing through education and continued support. The N.Y.S.S.C.A. benefit fund is the most important activity of the organization. The injured member benefit fund provides cash benefits for members injured during sanctioned racing events at recognized facilities. 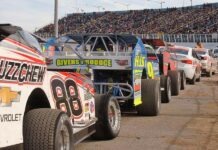