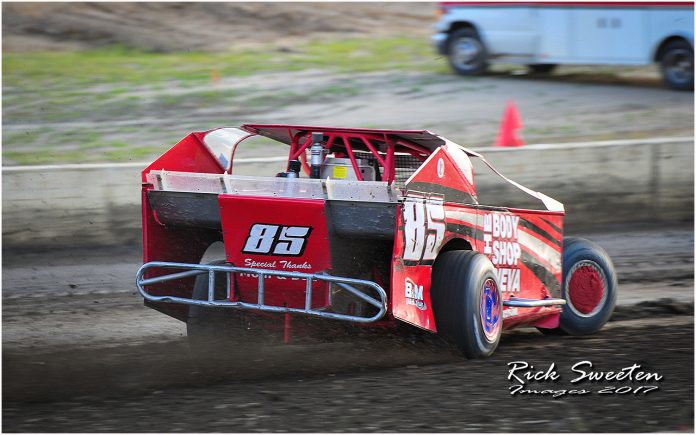 The $50,000-plus American Racer Cup is set for its ninth season in 2018, once again rewarding weekly Modified and Sportsman racers at home tracks across New York, New Jersey, Pennsylvania and Delaware.

Aside from the huge cash payout, tire giveaways are a key part of the Cup program.

The first of two ‘pre-season’ giveaways is scheduled for the Motorsports 2018 Race Car & Trade Show in Oaks, Pa., with a drawing on Sunday (Jan. 21) of the three-day show.

Both the Modifieds and Sportsman registered for the ’18 Cup at that point will be eligible. One FREE tire will be given away via a random draw to each division. Once again, the draw will be shown on Facebook Live and drivers will not need to be present to win.


2018 registration forms have been posted on the American Racer Cup website: http://theamericanracercup.com/?page_id=26

American Racer Cup management has begun the distribution of ’17 point fund checks. All drivers will be paid by the Motorsports Show in January. Year-end tire certificates have been mailed.

The American Racer Cup website has been overhauled detailing 2018 information and can be found on the web at www.theamericanracercup.com.