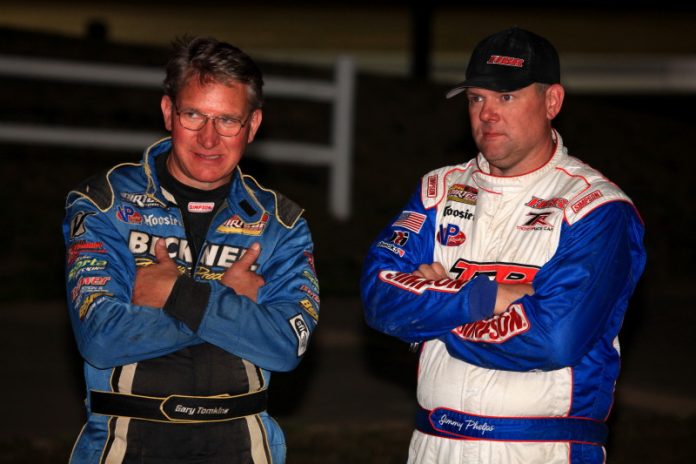 Off Track TV is aimed at bringing exclusive online programming to dirt track fans, highlighting news and events from around the sport while bringing fans closer to the drivers and teams they know and love during the off-season.

Off Track TV is once again hosted by SPEED SPORT and MAVTV commentators Dan Kapuscinski and Rich Vleck.

Off Track TV’s first episode of 2019 toured Sheppard’s all-new race shop in Savannah, NY and also sat down with Phelps to preview the coming season at Weedsport Speedway inside the Weedsport Productions studios.

Interested in seeing your company listed in our press releases?  Be sure to the Weedsport Speedway office at (315) 834-3067 for sponsorship and advertising information.

Interested in submitting a story idea to ‘Off Track TV,’ sponsoring a segment, or perhaps advertising within the show? Contact Bret Moses at bret@weedsportproductions.com or (315) 430-3494.