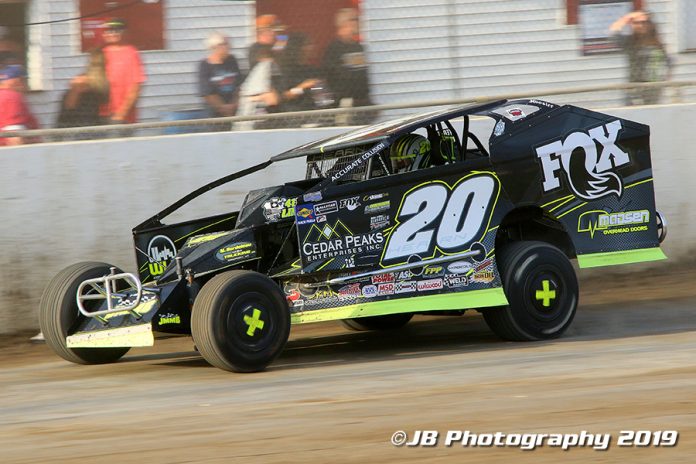 Metal Pless, of Plessisville, Quebec, Canada, is a world-leading manufacturer of commercial snow plows and snow plowing and grading equipment. Founded in 1976, the family-owned company understands snow removal challenges. Metal Pless offers a wide range of products that will fit any piece of equipment. With two-dozen different models, and hundreds of different sizes, customers are sure to find the right equipment to get the work done thoroughly and efficiently.

Emerick Associates, of Cohoes, New York, was founded in 1967 as a pump supplier to the paper industry. Three generations of the Emerick family have grown the business well beyond pumps and fluid process products. Emerick Associates provides pumping solutions to industrial, commercial, and municipal clients. This team of experienced professionals is able to apply pumps and make cost effective choices to meet customer’s pump demands whether in water quality, pulp and paper, chemical, or wastewater services.

Shackelton’s NAPA Auto & Truck Centers has been a major backer of Hearn’s racing efforts since 2017, this past season as the primary sponsor for the weekly Big-Block Modified races at Middletown, New York’s Orange County Fair Speedway. Orange County wraps up its Centennial Season with the 58th Annual Eastern States Weekend and the headline Eastern States 200. Hearn is the all-time victor of this historic event, having won it 12 times.

Madsen Overhead Doors is a family-owned, third generation business located in Columbia County, New York in the foothills of the Berkshire Mountains. Founded in 1954, it is recognized for selling and installing high quality overhead garage doors and electric operators. In its 60-plus years of operation, Madsen Overhead Doors has grown to be one of the largest overhead door retailers in the state, servicing customers not just in New York, but also in Massachusetts, Connecticut, and Vermont.

Hearn’s overall 45-year career racing record includes 919 wins at 49 different speedways in 11 states and two Canadian provinces. He has earned 94 total track, series, and sanctioning body championships. He is the 2019 Modified division champion at Orange County Fair Speedway. It is his unprecedented 16th Modified point championship at the Middletown track. 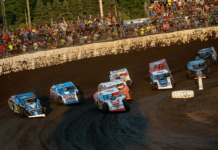 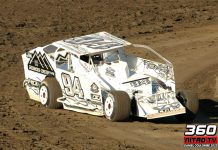