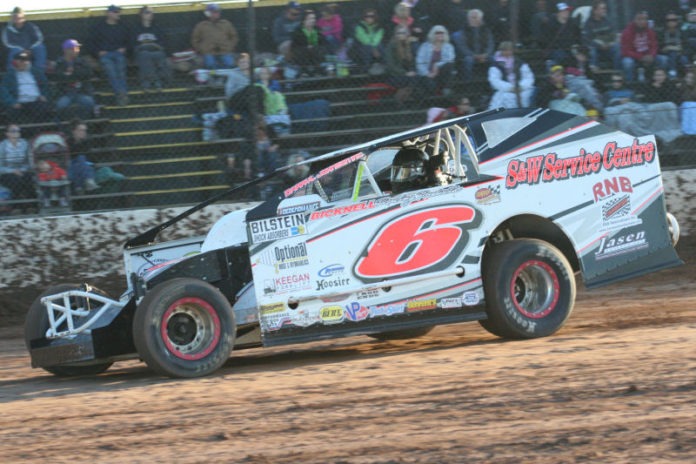 ELMA, NY – The 2017 Race of Champions Dirt Modified and Dirt Crate 602 Sportsman Series schedules will take a new approach for this season with a condensed and more regionally focused schedule. Races will take place within a 100-mile radius of Western New York, featuring meaningful events focused on a fan friendly experience. The highlight of the season will occur on Saturday, August 26, as part of the “Pete Cosco Memorial Weekend” at Humberstone Speedway near Port Colborne, Ontario.

“We have revisited our scheduling process and have condensed it into nine events,” stated Joe Skotnicki, Race of Champions Steward. “This is an effort to rebuild, rebrand and restructure the RoC Dirt Series program. We want to offer competitors an opportunity to compete, have some fun, and travel to different tracks, as well as build our brand and ultimately host a Race of Champions finale on dirt, where participants have the opportunity to race for the iconic Race of Champions silver bowl.”

The Humberstone event will see racers have the opportunity to compete on neutral turf for a minimum $4,000-to-win on a special night for racing in the Niagara and Western New York region.

“When the Race of Champions approached us with the idea, the timing was ideal and the outline of the event is really something we were looking for,” explained Bob Davidson, General Manager of Humberstone Speedway. “Each year, we have continued to make improvements and build on our program. This year, when the schedules came out and we saw how things aligned, we knew that with giving the Race of Champions the opportunity to manage this event that we would be able to build on the tradition that Pete Cosco worked so hard to build at our track. It is a weekend we are looking forward to hosting and hope that race fans feel the same.”

The Race of Champions is a sanctioning body presenting Modified and Stock Car racing on asphalt and dirt surfaces throughout the Northeast, with events in New York, Pennsylvania and New Jersey. The 67th annual Race of Champions weekend will take place in 2017 and is the second longest consecutive auto-racing event in North America, second only to the Indianapolis 500. 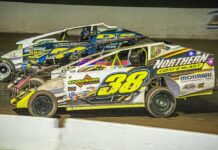