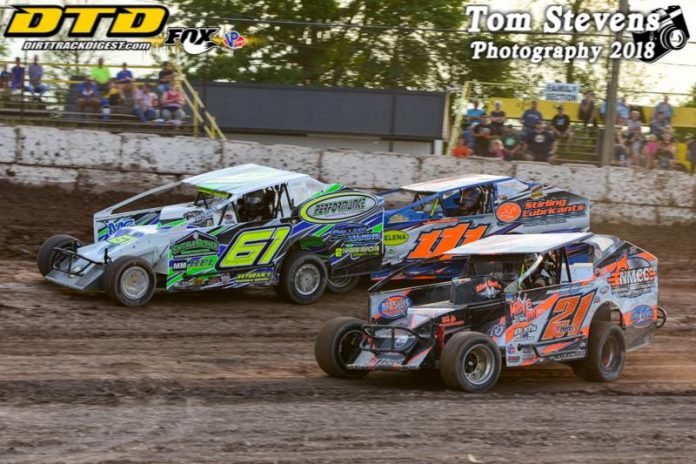 RANSOMVILLE, NY – The Bellinger Electric Inc. (BEI) Lightning Series for Sportsman returns to action on Friday, September 14 at the Ransomville Speedway in Ransomville, NY for the Sean Letts Memorial 40.

As part of the Sean Letts Memorial, BEI Lightning Series will be donating $20 per car that registers for the event towards a charity of Sean Letts’s family’s choice.

Sean Letts tragically passed away in March at the age of 30. Sean was a graduate of Lew-Port Central School and attended the NASCAR Technical Institute in Mooresville, NC. Sean was an avid sportsman and enjoyed being behind the wheel of a racecar. The #40SL was competitive in every race that Sean drove, including visiting victory lane in both the Sportsman and Street Stock ranks at Ransomville Speedway.

The race will pay at least $1,000 to win, $150 to take the green flag plus Ransomville Speedway has collected lap money for this race that goes directly back to the drivers. Pit gates will open at 5 pm at the Big R with the grandstand gates opening at 6 pm and racing getting underway shortly after 7 pm.