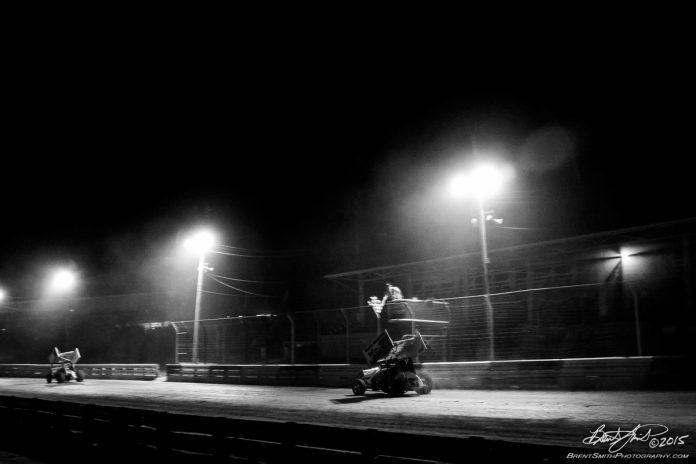 The 8th annual Kramer Kup will offer the winner $3,073 to score the 30-lap main event for the URC 360 sprints while also paying $273 just to start the affair.

The total sprint car event offers a purse of nearly $14,000. There will be NO TIME TRIALS for the Kramer Kup.

The event offers special FREE STUDENT ADMISSION for ages 12 – 17. It will also be York County Racing Club Night at the track.

Joining the URC Sprints on the Sunbury Eagles Club June 27 racing program will be the super late models and the A & A Auto Stores roadrunners.

Also racing on Sunday night will be the Apache Tree Service 305 sprints.

Saturday’s Kramer Kup will honor Williamson, who succumbed to injuries sustained in an area racing accident on August 3, 2013.

Williamson was 63 at the time of his passing but he left behind a sterling record including the title of 1978 Selinsgrove Speedway sprint car track champion to go along with 26 career full size sprint car wins at the track.

Williamson and his synonymous “Pink Panther” No. 73 sprint car were widely recognized around the region and nationally for decades although at times he did pilot other machines.

The memorable driver also recorded three URC Sprint series circuit titles during his career, in 1990, 1991 and in 1995. Williamson currently ranks third on the all-time URC series win list with a total of 67checkered flags.

Among other honors, Williamson scored a Williams Grove Speedway track title in 1976 and he was inducted into the National Sprint Car Hall of Fame in 2008.

Gates for Saturday’s Kramer Kup program will open at 5 pm.

Kids bicycle and big wheel racing slated for the program has been cancelled.