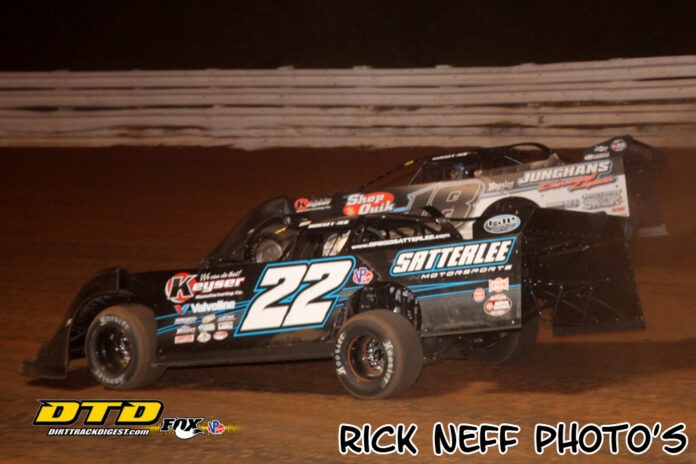 For the first time in 50 years, the USAC Amsoil National Sprint Car Series will return to Selinsgrove Speedway at 7:30 p.m. Thursday, June 17, as part of the five-race 2021 Eastern Storm Tour. The wingless sprint car doubleheader will also include the USAC East Coast 360 sprint cars.

The first and only appearance by the USAC National Sprints at Selinsgrove was in 1971 when the legendary Mitch Smith of Linglestown, a former Selinsgrove track champion, scored the upset victory against the invading wingless open wheelers!

The limited late models will compete in a 20-lap feature on June 19. Pit gates will open at 4 p.m. with grandstand gates at 5 p.m. Adult general admission will be $30. Students ages 12-17 will be $15 with kids ages 11 and under admitted free general admission. Add $2 for grandstand reserved seats. Pit passes will be $40.