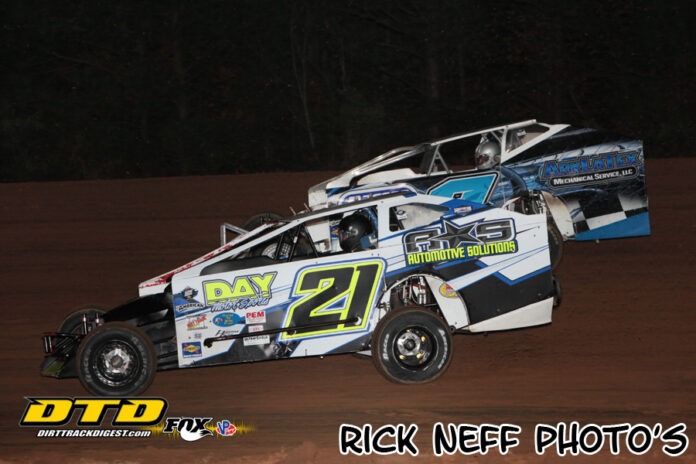 SHREVEPORT, LA – History was made on Saturday afternoon in the Bayou State.

A healthy congregation of racers took part in the informational gathering, which got underway with a traditional Louisiana Catfish lunch.

Jerry Hobson’s Chatham facility plays host to the inaugural race on Saturday, March 27. Hobson has been a staunch supporter of the division’s growth in the area.

Additional dates are in the works with a target of 12-13 points-paying shows.

The point season is currently scheduled to conclude on Oct. 9 at 171 Speedway.

Deyo outlined a dramatically increased pay structure for any event attracting 10 or more cars with $1,000 going to the winner, $750 for second and $200 just to take the green flag.

A $25 per-car, per-event payment from Day Motorsports of Tyler, Texas will fill out the point fund for the inaugural season. The fund will be distributed prior to the ‘post-season’ events Nov. 10-13.

Deyo outlined the ’21 rules and procedures for the Cajun Region and answered questions for competitors on hand.

Seventeen memberships were filed at the meeting for teams planning to compete in the Cajun Region.

All current STSS Cajun Region information has been posted on the new series website at www.shorttracksuperseriescajun.com.