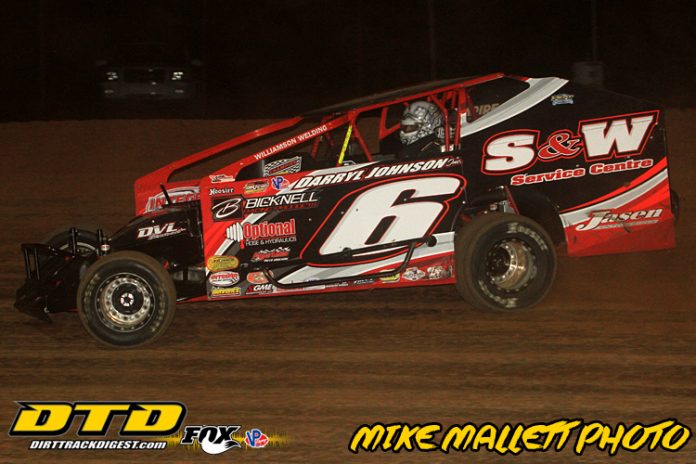 The pairing will make its debut at Orange County Fair Speedway in Middletown, N.Y., with the fifth running of the ‘Hard Clay Open’ on Sunday, April 8.

Williamson, 27, of St. Catharines, Ont., enters the ’18 campaign on the heels of a standout ’17 campaign that ended with big late-season victories at Utica-Rome Speedway in Vernon, N.Y., and The Dirt Track at Charlotte in Concord, N.C.

The seat in Behrent’s No. 3 opens up an opportunity to chase the STSS North Region for the first time.

“The offer from Jeff made it an easy decision. We know he has the best equipment and the right motor program to run up front.”

Behrent feels Williamson is a perfect candidate to grow his team.

“Mat is a good young talent and he’s winning pretty much wherever he races,” Behrent said. “We already have a relationship with Bicknell Racing Products and Randy (Williamson, Mat’s father). It just seemed like a good fit.”

The Behrent’s Performance Warehouse race team has been a mainstay on the STSS North Region since the series inception in 2014. Meier has earned top-10 point finishes during each of the last four seasons: ninth in ’14 and ’15, a best of second in ’16 and seventh in ’17.

Meier is one of 22 drivers with a series victory on his resume, coming on April 2, 2016 at Orange County Fair Speedway.

Both drivers will strap into No. 3 Bicknell race cars with Clements-built small-block power.

During the off-season a lucrative bonus program was announced by Sunoco Race Fuels and Insinger Performance to cross-promote the STSS and home-track American Racer Cup. 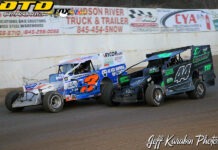 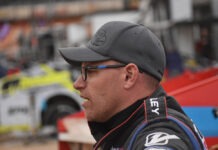