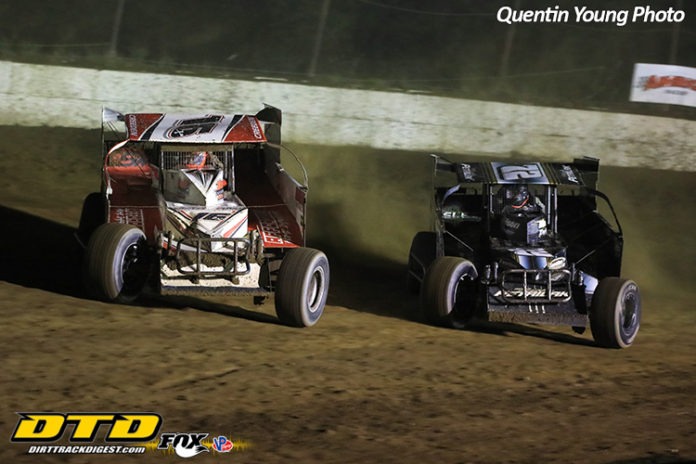 In an agreement with Penn Can Speedway promoter Gary Folk, the Modified portion of the ‘King of the Can’ event on Saturday, September 26 will operate under the sanction of the Short Track Super Series. The 55-lap event boasts a very lucrative purse structure offering $5,555 to win (plus lap money), $1,000 for 10th and $400 to take the green flag.

Due to COVID-19 restrictions in New York State, the Halmar International North Region for Modifieds has been limited to two events thus far: Big Diamond Speedway in Minersville, Pa., June 16 and Fonda (N.Y.) Speedway on July 5.

The ‘King of the Can’ will serve as the final North Region event of the season and operate on the 150-point structure.

“With the unfortunate limitations in place for New York State tracks, it has been difficult to complete our North Region schedule this year,” STSS organizer Brett Deyo said. “Having completed two Modified events, sanctioning the ‘King of the Can’ will allow us to declare a champion and offer racers a point fund for supporting the events we have run.

“The Folk family has done an outstanding job reviving Penn Can Speedway this season. We’re looking forward to returning there.”

Penn Can Speedway was part of the inaugural Short Track Super Series season in 2014. On Sept. 9, 2014 Danny Johnson was the victor over Kevin Hartnett, Ryan Watt, Anthony Perrego and Jeff Strunk.

BD Motorsports Media LLC owner Brett Deyo promoted ‘Clash at the Can,’ ‘Hot Summer Night’ and ‘King of the Can’ events at Penn Can in 2010-2014 under the Reed Miller and Al Wilcox regime at the track.

A complete information sheet for the ‘King of the Can’ will be posted shortly.

Penn Can Speedway is located on Route 171 in Susquehanna, PA. To learn more, visit www.penncanspeedway.net or e-mail penncanspeedway@gmail.com. 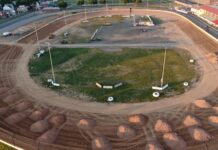