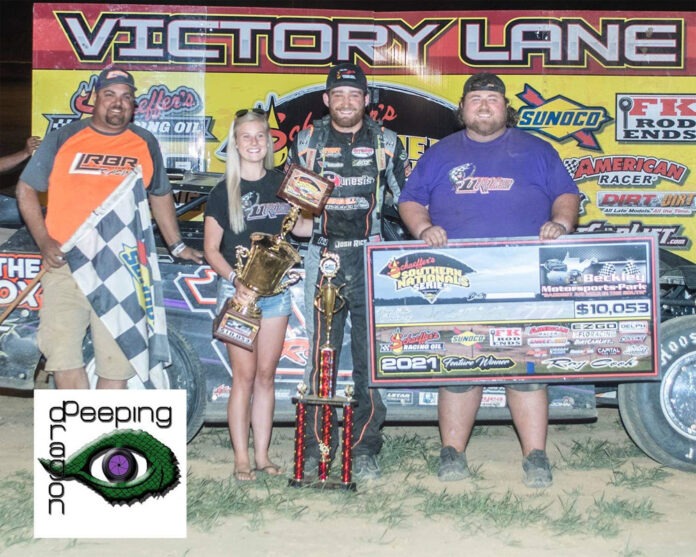 BECKLEY, WV – In an entertaining Schaeffer’s Oil Southern Nationals Series season opener, Josh Rice was the fourth and final leader and emerged victorious for a $10,053 payday at Beckley Motorsports Park near Beckley, West Virginia on Friday, July 16! After clicking off the fifth quickest lap in Group A during the FK Rod Ends qualifying session, Josh placed second in his heat race to earn the inside of the third row for the start of the 53-lap headliner. The young Verona, Kentucky ace then climbed up to the second spot and was in prime position to take advantage of leader Devin Moran’s flat right-side tires under caution to assume the point for a lap 39 restart.

Josh then kept his machine out front of the field in the waning laps and survived a late caution flag with only four circuits remaining to beat a charging Zack Dohm to the checkered flag by 1.529 seconds. Zack, who picked up a $20,000 top prize in the unsanctioned ‘Beckley USA 100’ back on July 4, vaulted from his twelfth starting spot to record the impressive runner-up effort. Outside polesitter Jacob Hawkins, who led the first seven laps of the contest, held on to round out the podium in third despite damage after a skirmish with eventual winner Rice. Fourteenth-starting Donald McIntosh and ninth-starting Jensen Ford both methodically moved forward to land in the fourth and fifth finishing positions respectively.

“I watched a lot of videos from here and seen how good the cushion was,” quoted Rice in victory lane in front of the FloRacing cameras and the large grandstand crowd. “I was like – this looks like my cup of tea. I’ve got to give a big shout out to Zack Dohm who is really good here. To be able to come here and outrun him is really cool. I hate how the deal with (Jacob) Hawkins happened, but I was just so much faster and it was time to go.”

For more information on the Schaeffer’s Oil Southern Nationals Series presented by Sunoco Race Fuels, please point your Internet browser to www.SouthernNationalsSeries.com or feel free to call series promoter Ray Cook at 828-360-5353. You can also follow us across social media platforms on facebook.com/southernnationalsseries and on Twitter @sonationals.

About Schaeffer’s Oil & Specialized Lubricants:
Schaeffer’s Specialized Lubricants: synthetic motor oils, hydraulic fluids, and diesel fuel additives have achieved a world-class reputation for improving engine performance and fuel economy, but their diverse product line includes all types of industrial lubricants, industrial greases, and industrial oils as well as specialty items like their chain lubes and degreasers. Founded in 1839, their philosophy is to provide advanced lubricants for improved performance, reliability, and fuel economy. Learn more or find a rep near you at www.SchaefferOil.com. 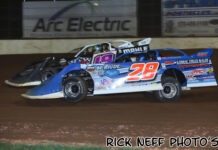 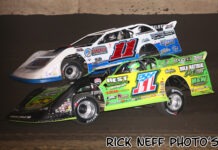 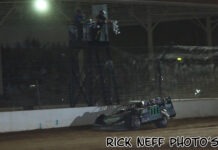