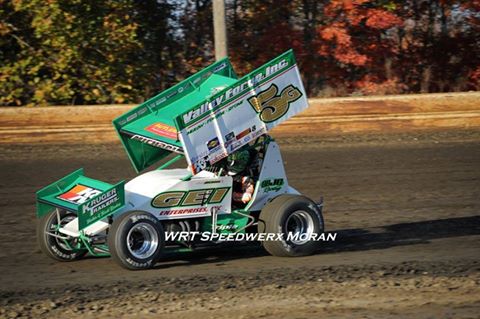 The United Racing Club is excited to announce that the club has secured a title sponsor for the 2017 racing season.

After the Club was brought back to life by Bill Gallagher in 2015, the series lacked a title sponsor. Under the leadership of Gallagher the past two seasons, the 2015 Champion (Curt Michael) and the 2016 Champion (Davie Franek) were able to walk away with a champions check and this past year the club was able to pay the top 13 in points.

During this off season the leadership of the club (President Rick Weller, Vice President Curt Michael, Treasure Tom Whittall, Committee Members, Mark Sasso, Tim Moran, Howard Swanson, and Dave Betts) set out with the objective to find a title sponsors which has lacked since the Company days when they were headed by Rislone and Bars Leaks.

The 2017 sponsor will be announced at the URC booth during the 2017 Motorsports Show presented by PPB. Be sure to stop by the booth to get a good look at 2017 URC rookie contender Kris Lillick and 2 time and defending URC Champion Davie “No Panic” Frank’s cars which will be on hand.

Reminder that you can purchase 2017 memberships at the Motorsports show as well.