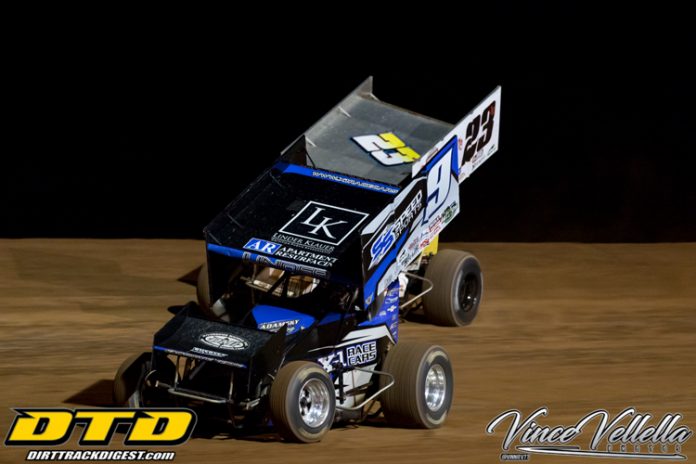 The Wayne County Speedway visit on July 1 will follow the Arctic Cat All Star invasion of Kokomo (IN) Speedway on June 30.

In addition to a complete Arctic Cat All Star Circuit of Champions program, Wayne County Speedway will also host all of their regular racing divisions including super late models, super stocks and mini stocks, each battling for a Mid-Season Championship.

Wayne County Speedway will open pit gates at 2:00pm on Saturday, July 1. Main gates will follow at 3:00pm. General admission tickets are $15. Pit passes will be available for $35. Those seeking additional news and notes should visit Wayne County Speedway live on the Web at www.waynecountyspeedway.com.