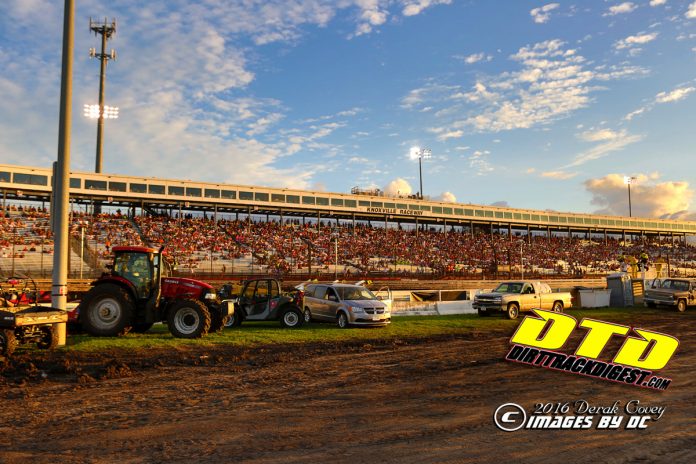 “This season, we set out to offer every World of Outlaws Craftsman Sprint Car Series race live,” said Brian Dunlap, Director of Broadcast for DIRTVision. “Adding the Knoxville Nationals to our lineup for 2019 closes that loop, and we’re excited to be covering all of the action from the Sprint Car Capital of the World.”

After a rigorous selection process to determine a partner best suited to execute, market, and grow the broadcast package, the Marion County Fair Board, which oversees the historic half-mile, selected DIRTVision for the job.

“At Knoxville Raceway, we’re always striving to be the best in the sprint car racing industry. We see the same desire in our partners at DIRTVision and are proud to have them broadcast nearly every event from the Sprint Car Capital of the World to the homes of tens of thousands of race fans throughout the 2019 season,” said Knoxville Director of Marketing Kendra Jacobs. “We were impressed with not only their passion for the sport, but also their forward-thinking in-house studio, their reach in the sport and the reputation they have built in all of auto racing. We’re anxious to get the 2019 season started and see what we can build together.”

DIRTVision pioneered live dirt track video streaming in 2004 with the ultimate goal of streaming content on a nightly basis. Now, 15 years later, that goal has become a reality and Dunlap has seen it through this full trajectory.

“It’s an absolute honor to play a role in the live broadcast of the Knoxville Nationals,” said Dunlap. “This a real opportunity to engage new fans with Sprint Car racing across the globe.”

DIRTVision will set up dedicated production resources for the weekly Lucas Oil Knoxville Championship Cup Series, and ramp that up with additional cameras and staffing for the marquee events around the Nationals. The agreement includes marketing, promotion and customer service, with all content being fed through the DIRTVision studio in Concord, NC.

Pricing information will be released at a later date, but the content will be separate from the Sprint Car Fast Pass.

DIRTVision will kick off the 2019 Knoxville Raceway schedule on April 13 with the PellaMotors.com/Kraig Ford season-opening Knoxville Championship Cup Series event with 410, 360 and 305 Sprint Cars. Be sure to keep up with @knoxvilleraces, @WorldofOutlaws and @dirtvision for the latest news. 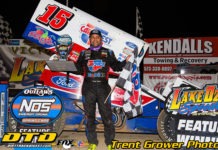 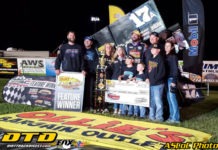