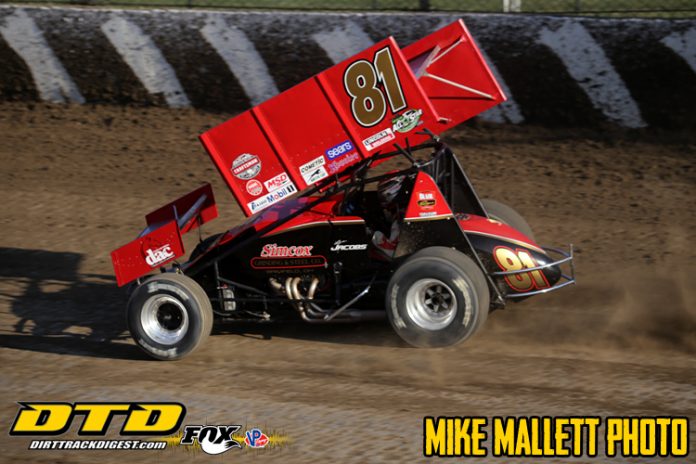 The new showtime is two hours earlier and now scheduled for 5:30 p.m.

The Eldora event is the second round of nine straight nights of racing for the Ollie’s Bargain Outlet All Star Circuit of Champions presented by Mobil 1, and the 2019 edition marks the 37th time America’s original touring sprint car series have barnstormed their way across the Buckeye state.

Saturday’s schedule now has the pit area opening to competitors at 1:30 p.m., the grandstands opening to spectators at 2 p.m., the driver meetings beginning at 3:15 p.m. and hot laps on track at 4:10 p.m.

Elk Grove, California’s Kyle Larson is the defending race winner and has indicated his intention to return to #OhioSpeedweek in 2019.


Tickets, including reserved seats, as well as event information can be found online at www.eldoraspeedway.com or by calling (937) 338-3815. Children 12 & younger are admitted free to all general admission and grass hillside seating areas. Follow @eldoraspeedway on all of your favorite social channels.