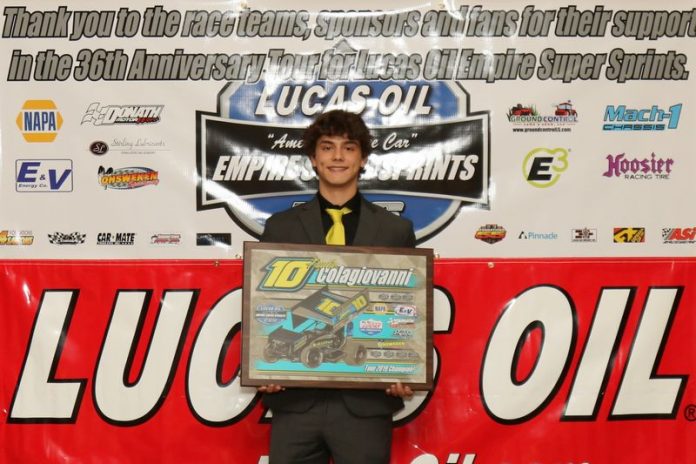 VERNON, NY – The Vernon Downs Casino and Resort Hotel was the site for the 2019 version of the Lucas Oil Empire Super Sprints (ESS) Banquet which brought the curtain down on the 36th Anniversary Season.  History was made as 18-year-old Paulie Colagiovanni was crowed the ESS champion which made him the youngest in the history of the club.

With more than 20 different drivers collecting from the over $50,000 cash point fund, with added prizes which included the Lucky Giveaway Program, the total payout for the topped $72,000.

On the strength of his seven wins this past season, the Cicero, NY native won his first title besting Chuck Hebing, Matt Tanner, Jason Barney and Billy VanInwegen in the final points rundown.  Not only did he win the overall Lucas Oil title but also claimed the NAPA Auto Parts US Tour, the Ohsweken Speedway Canada Tour, the E&V Energy I90/I81 Series and the Donath Motorworx CNY Speedweek brought to you by Stirling Lubricants title.

The 2018 ESS champion Steve Poirier came to the banquet to hand the championship eagle trophy to Colagiovanni who will now have possession for one year.

Many special awards were also given out during the night with Tyler Cartier taking the Lane’s Yamaha Rookie of Year and a $500 cash prize.  Denny Peebles was chosen as the Most Improved driver in 2019 and also took a $500 cash prize.  The Mach 1 Chassis Hard Luck Award went to Team Cobra, Chuck and Kelly Hebing as they received a complete Mach 1 Frame.  Despite tough luck that plagued them all year, both still came to every full point event.  Doug Emery won the annual Mechanic of the Year award which was voted on by his peers, he received a well-deserved standing ovation once announced.

Scott Holcomb received the prestigious John Zentner Memorial Award.  Scott who returned to the tour from a hiatus of over 15 years, made all the events but two from his Granby, Connecticut home.  The 2019 ESS Hall of Fame class inductee was Craig “Cricket” Keel.  The two-time champion who also amassed 28 career victories will join many ESS greats in the Hall.

Also given a big thank you was cash contributors during the season which was Ground Control Lawn and Snow, E3 Spark Plugs, Car Mate Trailers, Stirling Lubricants and Racing Methanol, Around Town Plumbing and Heating, Pinnacle Employee Services & Lacaillade Masonry.

As the Holiday Season approaches the Lucas Oil Empire Super Sprints would like to thank all the race teams, crew members, sponsors, promoters and most of all the fans for a tremendous 2019 season.  The first green flag will wave in April of 2020! 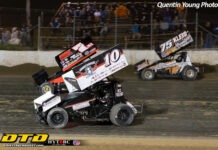 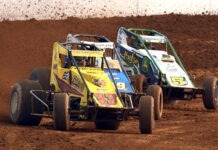