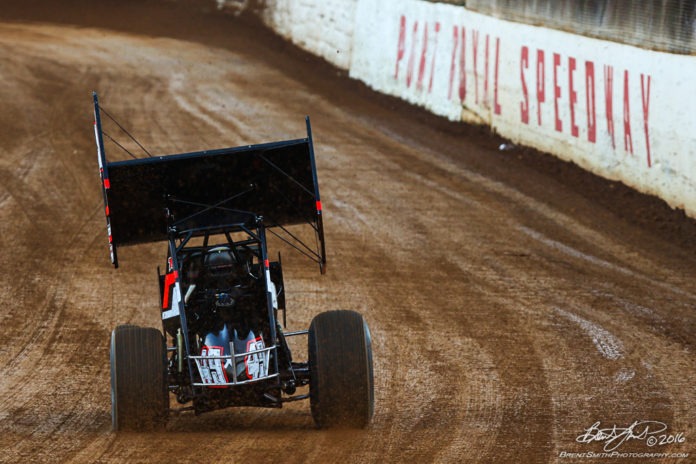 Despite a successful practice event on Thursday night, Port Royal officials have been forced to announce the cancellation of the scheduled season opener coming up in two days, on Saturday, March 11.

A wintry forecast of snow in the next 36 hours and high temperatures on Saturday reaching only 30 degrees leave the oval with no choice but to cancel the slated opener.

The focus now shifts to a planned opener on Saturday, March 18 at 5 pm when 410 sprints and super late models are again slated for action with the sprints racing for $3,500 to win and the late models racing for $2,000 to win.


Stay up to date with all Port Royal news and information by visiting the oval’s official website at www.portroyalspeedway.com or by following the track on Facebook or Twitter. 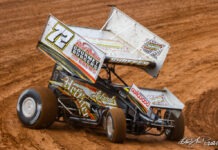